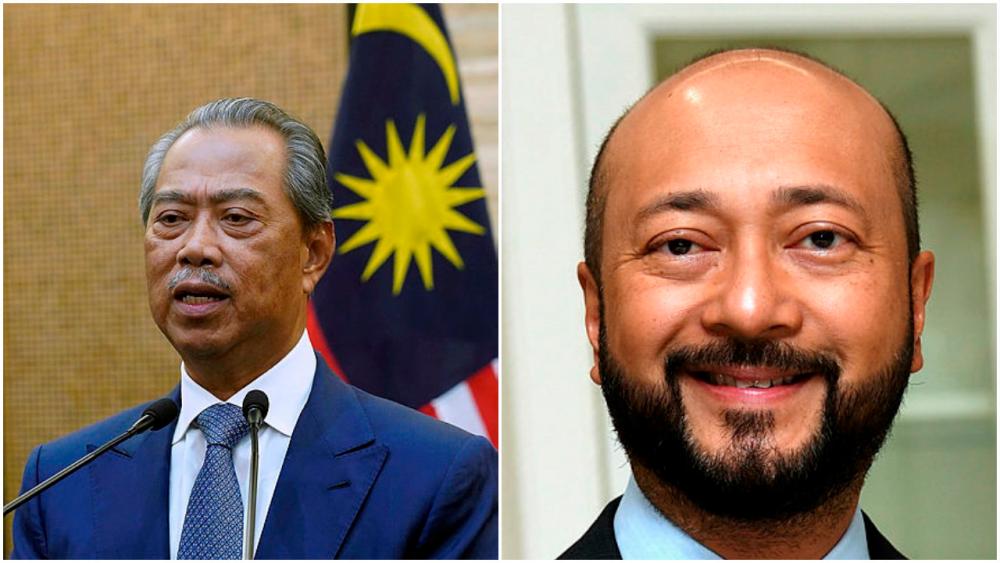 Another relative unknown in the party, Cheras division deputy chief Mohd Faiz Azlee Sham, will also contest the position, it was confirmed yesterday.

Tun Dr Mahathir Mohamad, meanwhile, will remain as the party’s chairman at the post was uncontested.

However, he said the party polls, which was supposed to be held on April 18 at the division level, has been postponed until at least June 30, after the Registrar of Societies ordered all party meetings and conventions to be suspended in light of the Covid-19 outbreak.

“The party’s supreme council members will decide and finalise on a new date,” he said.

Hamid said all nominated individuals would also be screened to ensure they were qualified to contest, while also urging all candidates to practise a clean and fair campaign and not resort to money politics.

The contest for party presidency comes amidst growing cracks in the party, with one faction supposedly led by Muhyiddin and the other by Mahathir and his son Mukhriz, who is the incumbent party deputy president.

This comes following a political crisis that saw Muhyiddin leading Bersatu out of Pakatan Harapan (PH) to form a new government with Perikatan Nasional.

The move, however, was not endorsed by Mahathir, who with several others, decided to remain with PH.

Interestingly, Marzuki’s name was nominated by Mukhriz and seconded by Mahathir.

PKR defectors Datuk Seri Mohamed Azmin Ali and Zuraida Kamaruddin’s names were nowhere to be seen as Bersatu’s constitution stipulates that a person has to be a party member for at least a year before they can contest for positions.

In an immediate response, political analyst Prof Dr Awang Azman Awang Pawi said Mukhriz’s decision to challenge Muhyiddin for president would be a do-or-die for the former.

“If Mukhriz loses, he will lose it all, but if he wins he will be able to forge a new direction for Bersatu.

“For Muhyddin, he is confident that he has the upperhand including support from the grassroots members as he is the president.

“Although the situation looks like it favours Muhyddin, there is also the presence of Mahathir in support of Mukhriz,” Awang told theSun, adding this would be a test of Mahathir’s influence in the party.

Awang, however, pointed out that there could be a different outcome altogether should the leaders negotiate and decide to withdraw their candidacy. 2.For Iraqis back from Syria, life on hold in ‘rehabilitation’ camp

3.Bangkok votes for new governor for first time in decade