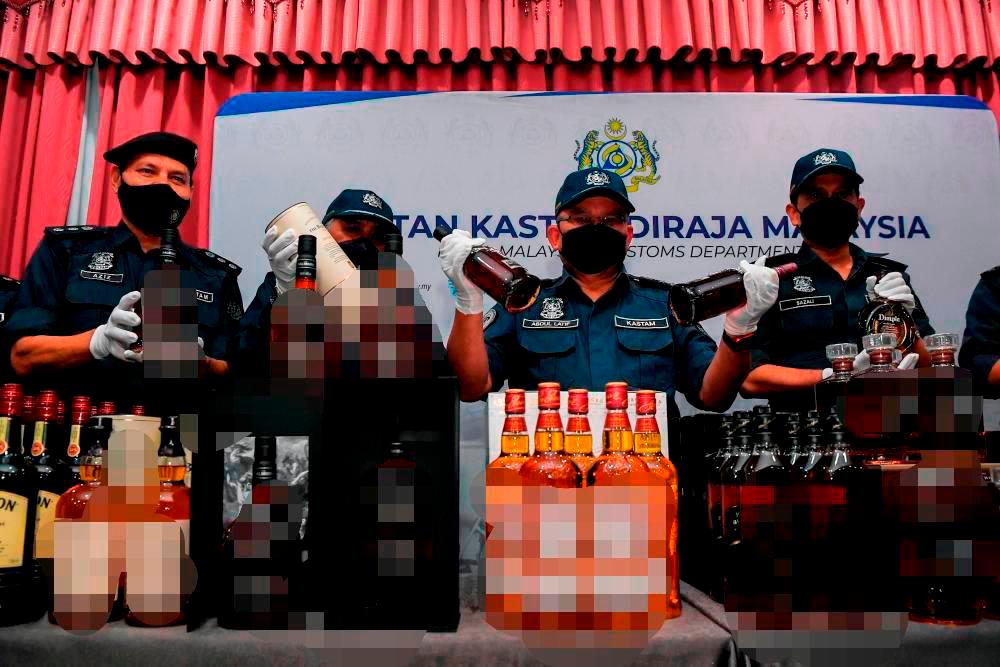 KUALA LUMPUR: A Multi-Agency Task Force will be set up to curb smuggling activities involving cigarettes and alcohol.

He said the transhipment of alcohol products would be handled by specific ports.

Tengku Zafrul said the Customs, Immigration and Security Complex in Bukit Kayu Hitam will be designated as the single exit point in the north while a special allocation would be set aside to beef up enforcement in efforts to curb cigarette and alcohol smuggling activities.

“Among the main focus will be to ensure subsidised petrol and diesel that was initiated to help the people does not fall into the hands of the wrong people, especially non-citizens of the country,” he said.

The task force will also ensure that diesel subsidy is enjoyed by the targetted group and not smuggled to business premises or to other countries.

The government is also concerned and will make sure subsidies given for cooking oil and LPG reach the poor people. - Bernama Johor to encourage PBTs to use electric vehicles

Johor to encourage PBTs to use electric vehicles 5.Johor to encourage PBTs to use electric vehicles