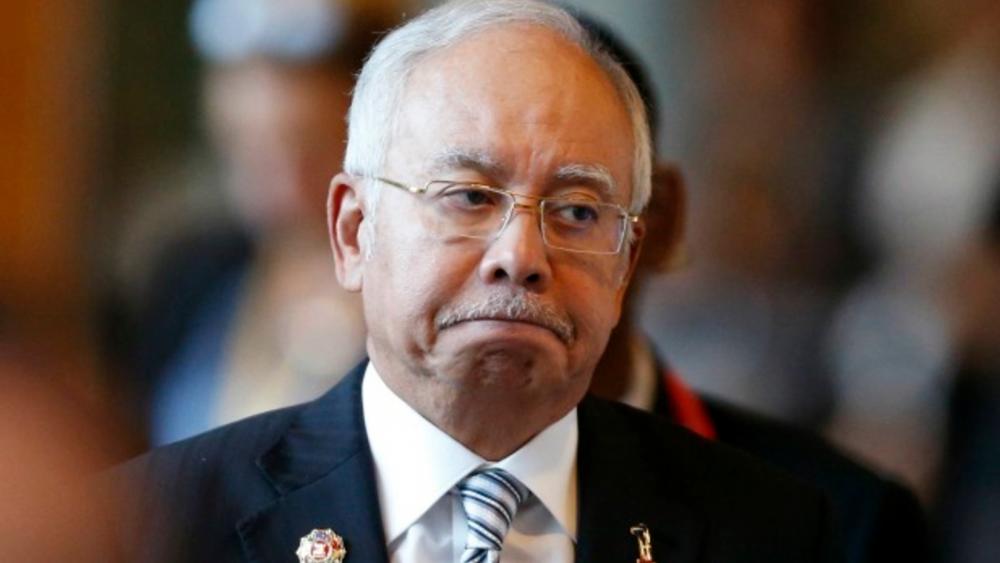 Najib, who was conspicuously quiet at the sitting, made a sudden appearance for a media conference today at Parliament’s media room.

“In my opinion, the statement made yesterday was utterly confusing for the people and the Dewan Rakyat. An accurate, detailed and a clear cut explanation should be provided before it causes many to raise further questions,“ he said.

He said that usually the Yang di-Pertuan-Agong would issue a decree after being advised by the Cabinet to be gazetted, which he said was not clarified.

Najib added that the revocation should be tabled and debated in both the Dewan Rakyat and Dewan Negara before the EO can be nullified.

He then said that he will speak on Thursday after the Finance Minister had presented his briefing.

2.Japan’s Hataoka finds her sweet spot with another Arkansas victory