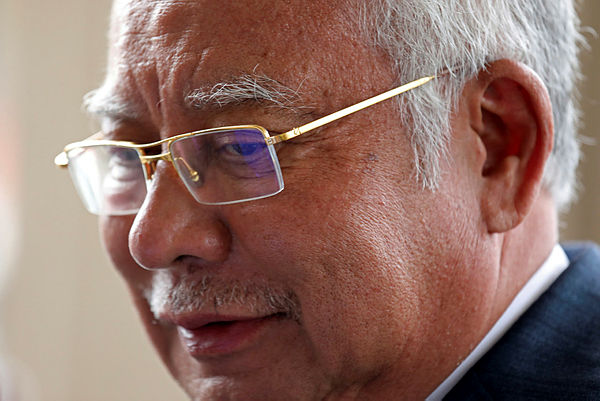 Former AmBank relationship manager, Joanna Yu Ging Ping, 48, said Jho Low used the abbreviation to refer to Najib in his Blackberry Messenger chat when both of them were talking about three transactions in Najib’s personal account.

Yu was questioned by Deputy Public Prosecutor Datuk V. Sithambaram pertaining to their conversation that OP might close his account in December.

Sithambaran: In the conversation, Jho Low said to you, “Tell him, OP said they are likely to close the account in December.”

Sithambaran : Jho Low then said, “Crazy. Tell him OP said they are likely to close the account in December.” What is OP?

Yu : I recalled asking and I was told that it is an acronym for Optimus Prime.

Sithambaran: Who is OP here?

Yu : I took it to mean Datuk Seri Najib.

Sithambaran then said that as far as he was concerned, Optimus Prime was the leader in the Transformers movies, which drew laughter from the court.

Najib, 66, is facing three counts of criminal breach of trust, one count of abusing his position and three counts of money laundering involving SRC International funds amounting to RM42 million.

More than 300,000 individuals to get third dose of Covid-19 vaccine in Terengganu

2.More than 300,000 individuals to get third dose of Covid-19 vaccine in Terengganu