Najib had decision-making power in 1MDB, not me: Ex-minister (Updated) 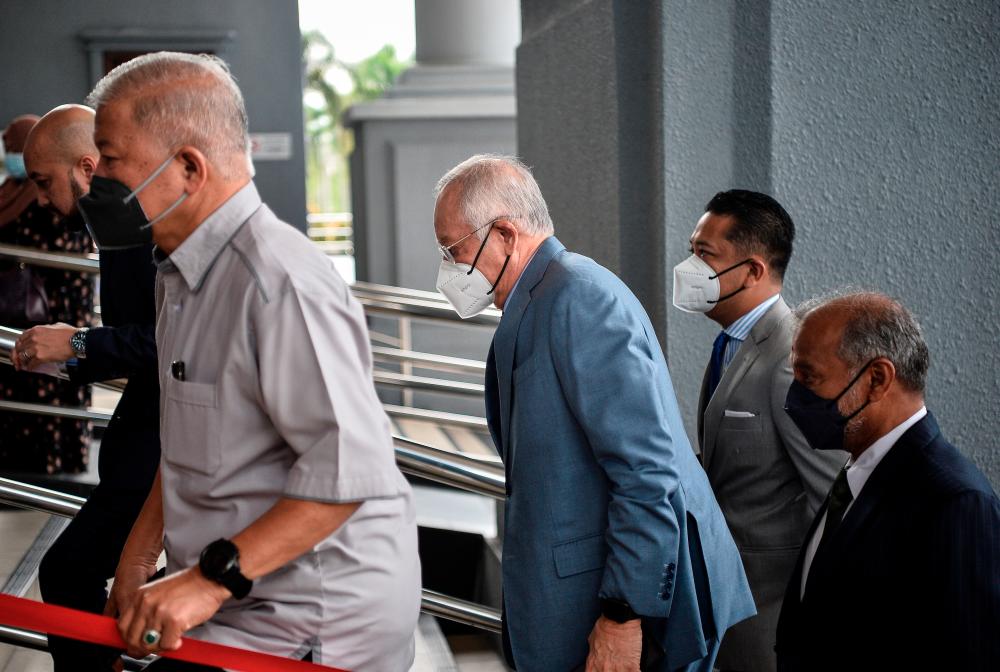 Ahmad Husni, 70, said this was evident when the former premier still went ahead with the 1MDB joint-venture project with PetroSaudi International Ltd (PSI) despite the concerns raised by the 20th prosecution witness over the project.

“In 2009, I told Najib that 1MDB should not be formed without a feasibility study, to which Najib said that he would continue with it and he told me to keep the matter out of my mind.

“Regarding the joint-venture project with PSI, I told him that there was no oil well yet. If there was no oil, we will lose the investment. Moreover, 1MDB had no track record and no experience in the oil exploration field and it should be left to Petronas.

“But, he told me not to interfere anymore. It showed that the power was with him because there was no discussion,” he said this when re-examined by senior deputy public prosecutor Datuk Seri Gopal Sri Ram at Najib’s trial on the misappropriation of RM2.3 billion in funds from 1MDB.

Previously, the witness had testified that he met Najib in his office to tell him that 1MDB should not be established without a feasibility study done, as the purpose of the feasibility study was to make a practical assessment of a project proposal as well as risks in terms of business and finance.

Sri Ram: It was put to you that former 1MDB chairman Tan Sri Mohd Bakke Salleh had described former 1MDB chief executive officer (CEO) Datuk Shahrol Azral Ibrahim Halmi as a criminal. Are you aware who Shahrol was taking instructions from?

Sri Ram: Yesterday, during cross-examination, you were asked about Petronas, it was put to you that the PM has a total monopoly of the business (Petronas). What is the primary business of Petronas?

Ahmad Husni: It deals with petroleum not only nationally but also with international investments in the sector as well.

Sri Ram: In the case of 1MDB, does it have anything to do with natural resources?