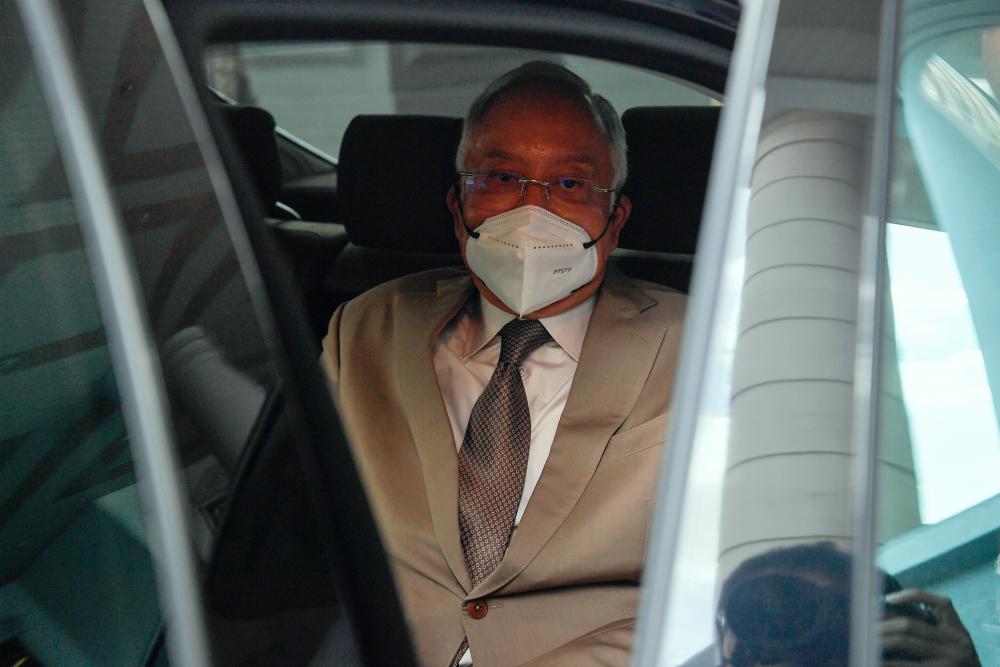 Ahmad Husni, 70, said he would have taken immediate action, claiming it would have affected the financial position of the government.

The 20th prosecution witness said when he got to know that the money was transferred out to Good Star Limited and not directly to PetroSaudi International (PSI), he had asked Datuk Seri Najib Tun Razak, but the former premier kept quiet and he did not react or take any action over the matter.

“If I were the top leader, I would have been shocked and I would have taken action. Tapi dia relax je (he was just relaxed),” said the witness when cross-examined by Najib’s lead counsel Tan Sri Muhammad Shafee Abdullah at Najib’s trial on the misappropriation of RM2.3 billion in funds from 1MDB.

Previously, the court was told that the US$700 million was transferred on Sept 30, 2009 into Good Star Limited.

“Datuk Seri Najib never worried about that matter. I met him several times, but no action was taken by him,” said Ahmad Husni.

Muhammad Shafee: As a PM, without the engagement of the company, how could he have taken action?

Ahmad Husni: He can call the management, can remove them (management). But, no action also. Tapi dia relax je (but he was relaxed).

Apart from that, the witness also testified that Najib had the power to decide on everything related to 1MDB, including the approval of investments.