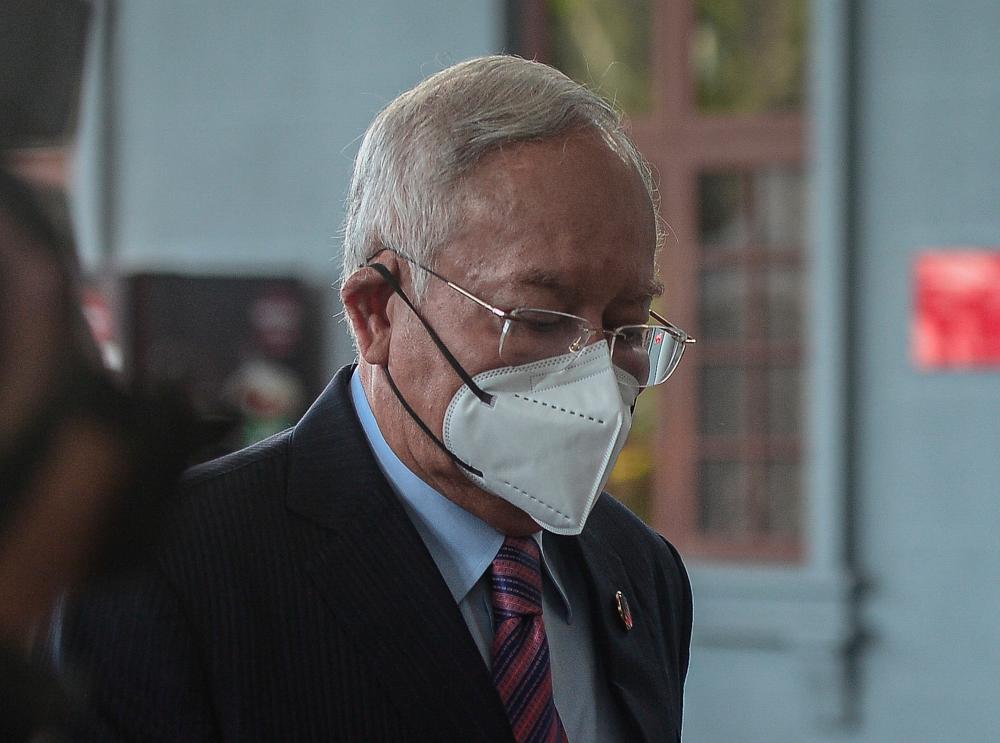 The Federal Court three-member panel led by Justice Datuk Seri Mohd Zawawi Salleh unanimously dismissed their applications with no order as to costs.

Justice Mohd Zawawi, who sat with Datuk Nallini Pathmanathan and Datuk Vernon Ong Lam Kiat, said the legal questions that Najib and Muhammad Shafee sought the court to consider had already been decided by the Court of Appeal in the case of Public Prosecutor vs Datuk Seri Anwar Ibrahim in 2014 and endorsed by the Federal Court.

He said the law was settled on the appointment of an advocate as deputy public prosecutor and the court had no reason to depart from that decision which had been endorsed by the Federal Court in Anwar’s case.

In civil cases, a litigant must first obtain leave before he can proceed with the appeal in the Federal Court.

The Federal Court judge (Mohd Zawawi) said the plain reading and construction of Section 376 (3) and Section 379 of the Criminal Procedure Code pertained to two modes of appointment, firstly direct appointment by the Public Prosecutor and Section 379, by fiat of the prosecutor.

Najib had filed a judicial review application to disqualify Sri Ram as the senior deputy public prosecutor in his 1Malaysia Development Bhd (1MDB) case in December 2018, while Muhammad Shafee, who is also Najib’s counsel, filed a similar application to recuse Sri Ram from prosecuting in his RM9.5 million money laundering trial.

They are seeking a court order to revoke Sri Ram’s appointment or recuse him, saying that his letter of appointment was invalid.

Najib and Muhammd Shafee were also seeking a declaration that there was a conflict of interest in Sri Ram’s appointment and requested for an order to prohibit him from leading the prosecution team in all of their cases, including on corruption, abuse of power and money laundering.

Both Najib and Muhammad Shafee’s judicial review were dismissed by the High Court in 2020 and they lost their appeals at the Court of Appeal last year.

Among the legal questions posed for the Federal Court to consider were related to the appointment of an advocate as deputy public prosecutor under Section 376 (3) and Section 379 of the Criminal Procedure Code.

Senior Federal Counsel Shamsul Bolhassan, representing the government of Malaysia, the prosecution and Sri Ram, objected to the leave application saying that the questions had already been decided by the Federal Court in Anwar’s case. — Bernama