Najib should have directed 1MDB CEO to cooperate with MOF: Irwan Serigar 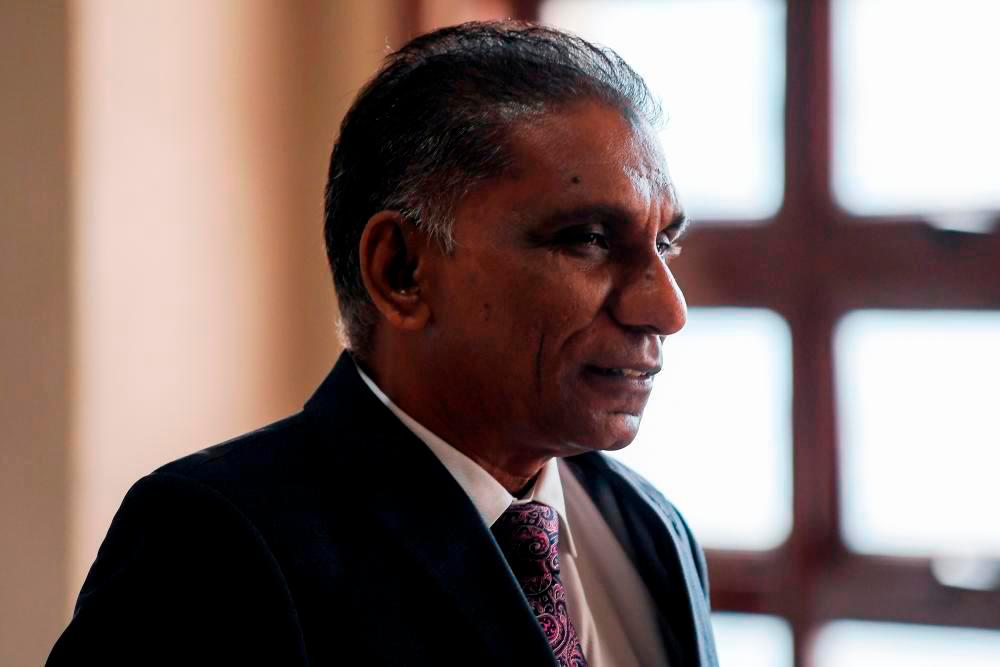 Former Treasury secretary-general Tan Sri Mohd Irwan Serigar Abdullah, 63, said Najib, who held various positions including as Prime Minister, Minister of Finance and Chairman of the 1MDB board of advisors at the time, should be able to direct Shahrol in terms of furnishing documents in relation to the request for government guarantees (GG) to MOF officers.

Mohd Irwan repeatedly said that 1MDB management was not cooperative when it comes to providing documents to the ministry and he did mention to the former premier that Shahrol was arrogant and keep making excuses, but Najib did not say anything in return.

He said this during cross-examination by Najib’s counsel Wan Aizuddin Wan Mohammed at the former Pekan MP’s trial involving the misappropriation of RM2.3 billion from 1MDB.

Wan Aizuddin: What did you expect the PM to do? What sort of directives was he supposed to issue (to Shahrol)? That he calls and tells Shahrol to cooperate?

Mohd Irwan: Yes. As well as for him (Shahrol) to provide all the documents requested by the MOF.

Earlier, Mohd Irwan gave an example of his encounter with 1MDB’s management when the sovereign wealth fund provided MOF with a letter of comfort (LOC), which looks like a GG.

“They approached us with a LOC equivalent to a GG. When my legal officers and I went through it, we discovered it is more like a GG, which needs to be tabled to the Cabinet. We need a detailed proposal, which was not provided by 1MDB.

“We (MOF) told them we need a detailed proposal but they ignored our request. They said they already briefed the then PM,“ said Mohd Irwan.

Wan Aizuddin then suggested that Najib cannot be blamed for Shahrol and 1MDB’s management’s attitude, to which Mohd Irwan replied “ I am not sure how powerful 1MDB’s CEO was”.