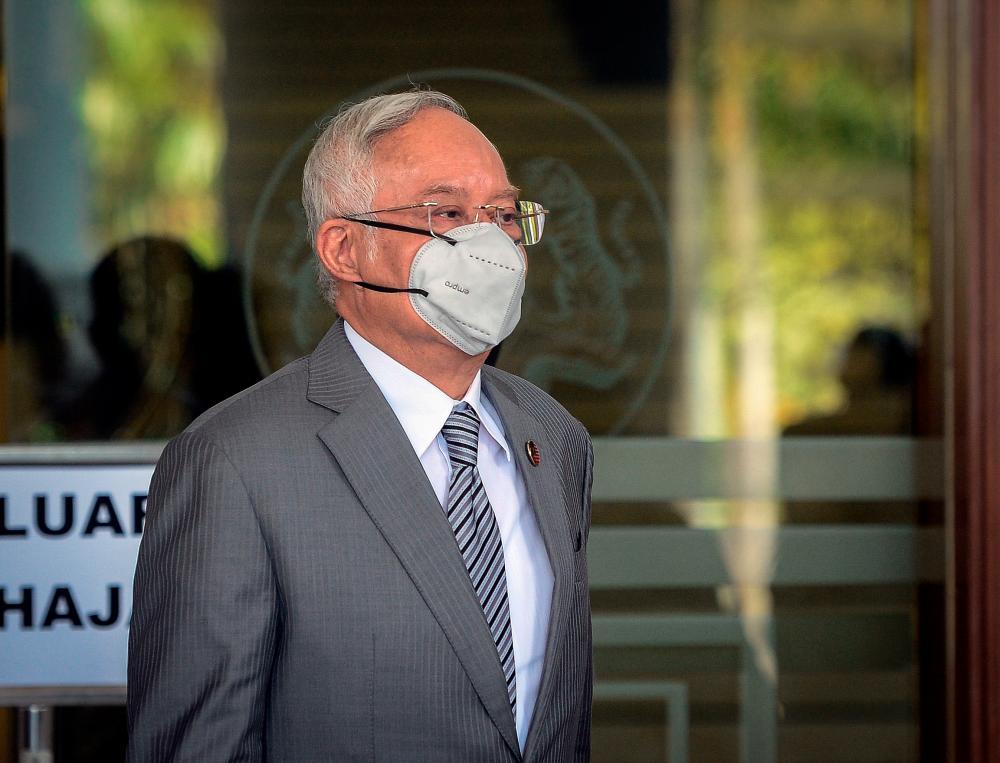 PETALING JAYA: Former prime minister Datuk Seri Najib Abdul Razak had used his powers to instruct for amendments to be made in 2016 to the auditor-general’s audit report on 1Malaysia Development Berhad (1MDB) before it could be given to the Public Accounts Committee, an investigator with the Malaysian Anti-Corruption Commission (MACC) said today.

According to a Malay Mail report, MACC senior enforcement officer Haniff Lami said this as the 16th prosecution witness in the corruption trial against Najib in relation to the alleged tampering of the 1MDB audit report.

“Based on my investigation, the second accused in this case, had used his powers as prime minister and finance minister at that time by ordering for the audit report on 1MDB to be amended before it can be tabled at the Public Accounts Committee (PAC) on February 24, 2016. For Arul Kanda Kandasamy (the first accused), he had abetted the second accused in this case,“ Haniff reportedly told the High Court today.

5.Federer teams up with Nadal at Laver Cup for farewell match