Najib was made the ‘Emperor of 1MDB’, court told 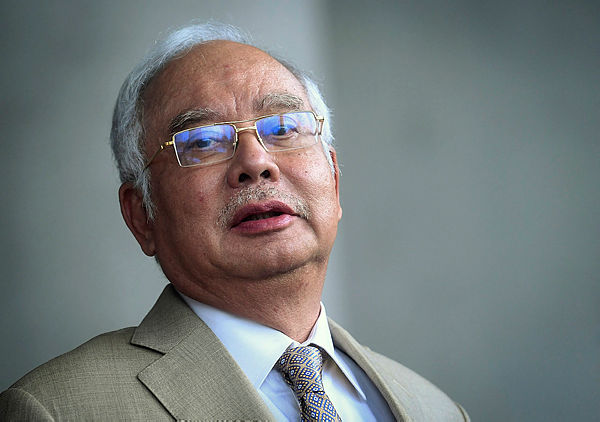 Former 1Malaysia Development Berhad Chief Executive Officer (CEO) Datuk Shahrol Azral Ibrahim Halmi said despite the terms stated in the Companies Act that binds the sovereign wealth fund, in reality, it was Najib who held the ultimate power, giving him the free reign on how to manage 1MDB.

Shahrol Azral, 49, agreed to a question by Najib’s lead defence counsel Tan Sri Muhammad Shafee Abdullah, on whether the ninth prosecution witness was trying to say that Najib was like the “Emperor of 1MDB”.

Prior to that, the counsel had explained to Shahrol Azral that under Article 117 of 1MDB’s Memorandum & Articles of Association (M&A), certain events may not take place without the written approval of the prime minister (PM), but the decision still lies with the Board of Directors.

He cited some examples ranging from the hiring and termination of senior management and directors, any change to the M&A, and any financial commitment by the company, may not be done without prior written approval from the PM.

Muhammad Shafee however, argued that the witness had the wrong interpretation of the M&A.

Muhammad Shafee: I’m putting it to you, this provision (Article 117) is almost like a veto power, for the PM to veto any necessary decision by the company.

Shahrol Azral: My answer is, that is fine in black and white but in practice, it doesn’t happen that way. For example, the PetroSaudi International Ltd transaction, if it had been rushed, would we have gone for the transaction? No.

Would we have gone to the IPIC (International Petroleum Investment Corp) bonds at that speed? No. In working closely with the PM, we have to follow according to his wishes.

Muhammad Shafee: I’m putting it to you, it is still a wrong interpretation. You have just made the PM the emperor of 1MDB. There was no check and balance.

Muhammad Shafee: So he was the emperor of 1MDB?

Shahrol Azral however said, as directors, they are duty-bound to execute Najib’s wishes.

“So that’s what happened. Whether it was in compliance with the rules, it was fair that you raised (about the law provision of Article 117), but this is what happened.

“From 2009 until 2013 when I left as CEO, I continued to see Datuk Seri Najib as the ultimate power in 1MDB.” said Shahrol Azral.

The witness however refused to comment on the counsel’s question whether he agreed that the BOD must make the decision first and how Najib’s position as the 1MDB’s Chairman of Board of Advisers power interfaced with BOD.