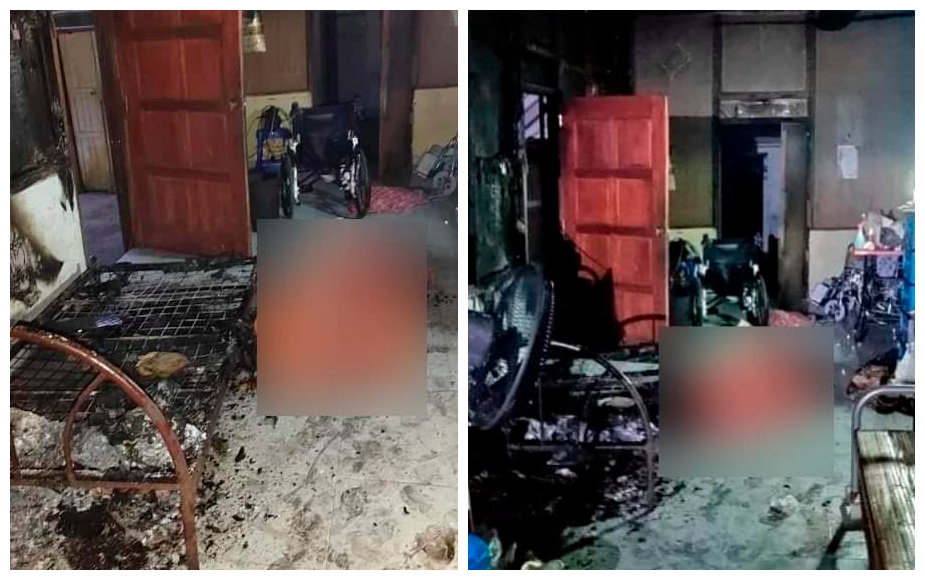 Tangkak Fire and Rescue Station operations commander, Assistant Supt Rafiah Aziz said the incident occurred at about 7.08 pm when the victim, Ab Karim Md Aroff, 93, and his wife Jibah Md Hussin, 87, were in their house.

She said a total of 19 firefighters and assets were rushed to the scene as soon as the station received a distress call regarding the incident.

“However, when the team arrived at the scene, it was found that fire had been put out by members of the public and about 30 per cent of the house was destroyed,” she said in a statement.

She said the victim’s wife, who suffered 30 per cent burns was taken to Sultanah Fatimah Specialist Hospital, Muar, for treatment, while the victim’s body was handed over to the police for further action.

Rafiah said the cause of the incident and the amount of losses incurred are still under investigation. - Bernama