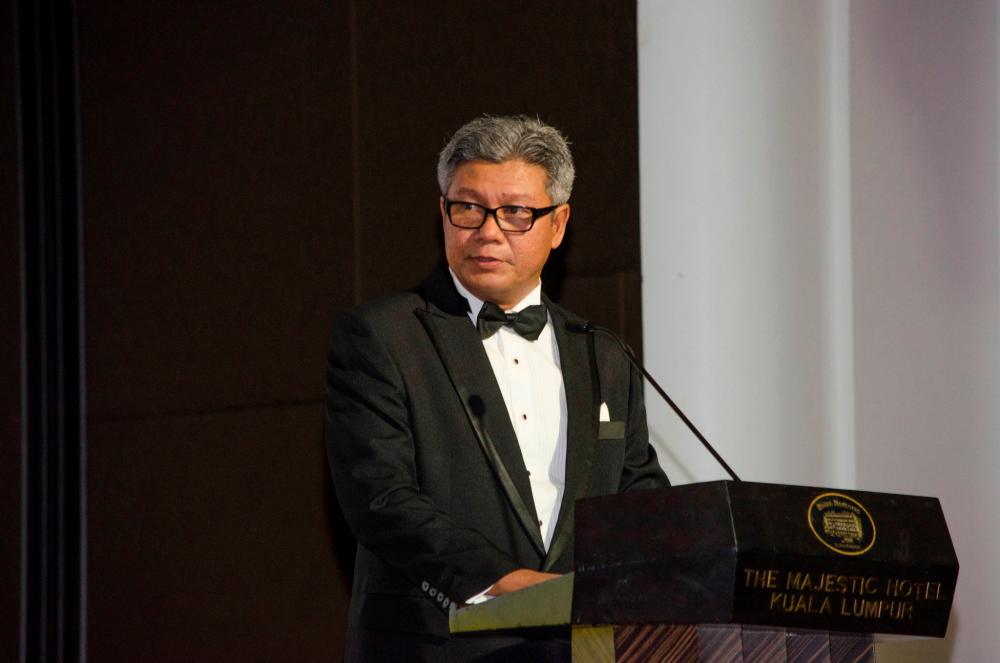 KUALA LUMPUR: The National Press Club (Malaysia) today clarified that it only played the role of a coordinator to invite journalists from the mainstream media to participate in an overseas programme in 2017.

NPC president Datuk Mokhtar Hussain (pix) said in a statement that the NPC’s role was to get 25 journalists and editors to participate in the Industry 4.0 and Digitalisation Programme for the Media that involved the sending of two batches of journalists to Berlin in September and December 2017.

He also said that the NPC was not aware how much was spent on the programme and the NPC did not receive any funds from HRDF or the training provider involved.

The NPC statement comes in the wake of a report in the media on the police raid last Friday on the Human Resource Development (HRDF) office which stated that the raid and probe were also related to “a trip undertaken by members of the National Press Club, allegedly involving some RM2.2 million”.

Mokhtar said the NPC submitted a written clarification to the Compliance & Governance Unit of the HRDF on Dec 22, 2018, as a follow-up to a meeting called by the unit on the matter on Dec 18, 2018, at the HRDF off

“The NPC categorically states that as far it is concerned, its role as the coordinator for the programme was above board,” he said.

He also said the NPC was prepared to extend its fullest cooperation to the HRDF, the police and other authorities with regard to the probe on the matter.

Elaborating, Mokhtar said that as the coordinator, the NPC prepared a letter which was sent out to all the mainstream media organisations, which pay HRDF levies for training, explaining that the employers would have to pay for the airfares of participants which could later be claimed from HRDF.

After the letters were sent out, one assigned NPC executive committee member followed up with the news organisations, he said, adding that as there was no secretariat to do this, the training provider also did the follow-up. 3.Miti bags RM13b in FDI via investment mission to Singapore