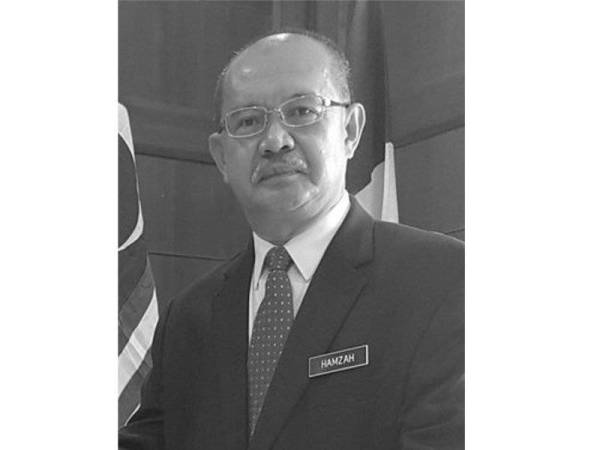 “Let us recite Al-Fatihah and pray that his soul be placed among the pious,” he said in his posting.

“I pray that his soul will be placed among the righteous. May it be a reminder to those of us who are still living,“ she said.

Engku Hamzah’s remains are currently at Serdang Hospital for documentation before being taken to his home at No. 32, Jalan Ramal Suria 2, Taman Suria Ramal in Sungai Ramal, Kajang near here.

He is expected to be laid to rest at Sungai Ramal Muslim Cemetery after prayers at Surau Al-Falah today morning. — Bernama