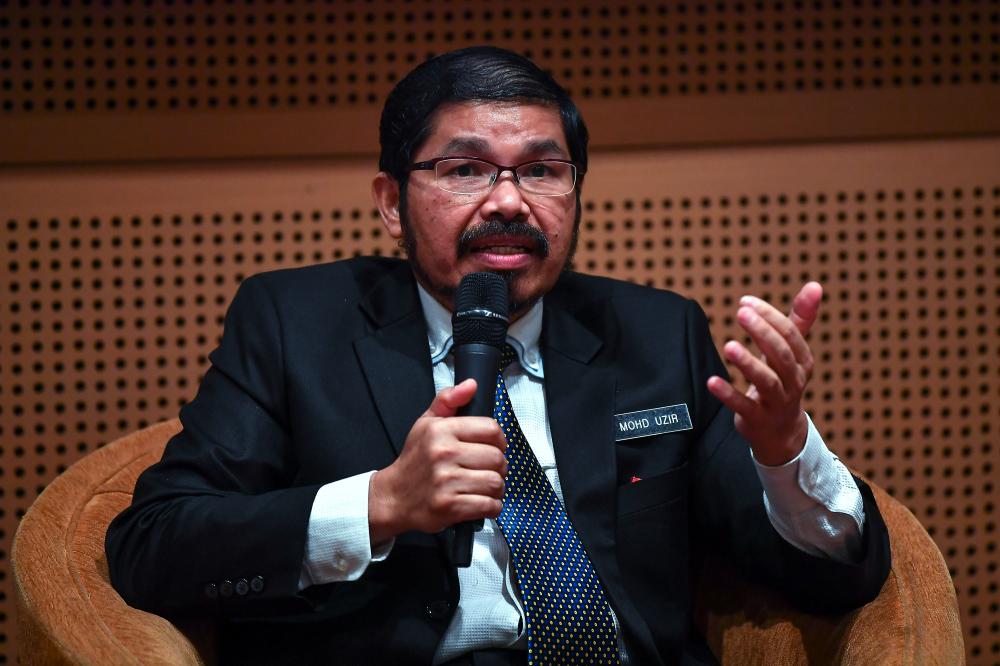 KUALA LUMPUR: The Malaysia Population & Housing Census 2020 (MyCensus 2020) will be closing on Oct 31 and so far it has successfully enumerated 31.8 million (97.6 percent) residents in Malaysia out of the 32.6 million.

He called for cooperation and urged them to get in touch with the Department of Statistics, Malaysia (DOSM) online.

Mohd Uzir said the first results of MyCensus 2020 will be announced on Nov 1, while thematic and sectoral data, such as health, education and security, will be released in January 2022.

MyCensus 2020, which was launched in July 2020, was conducted in four sessions and underwent adjustments after face-to-face interviews could not be carried out due to the Covid-19 pandemic and movement control order (MCO).

Mohd Uzir said the sessions were done in July and October 2020, and January and June 2021 as the online census (e-census) and computer assisted telephone interview (CATI) continued.

Commenting further on MyCensus 2020, he said 91.8 percent of the Malaysian population are citizens while 8.2 are non-citizens.

Mohd Uzir said the country has 106 males per 100 females, and that males make up 51.5 percent of the population, while females make up 48.5 percent.

Mohd Uzir said Perlis has the highest percentage of people aged 65 years and over at 9.7 percent, while Putrajaya has the largest number of young people (aged 0 -14) at 36.5 percent.

He said that Kuala Lumpur has the greatest proportion of working age people (aged 15 - 64) at 73.6 percent. — Bernama

4.Finland’s energetic push to be carbon neutral by 2035

5.Death in custody cases must be probed by independent panel: Experts