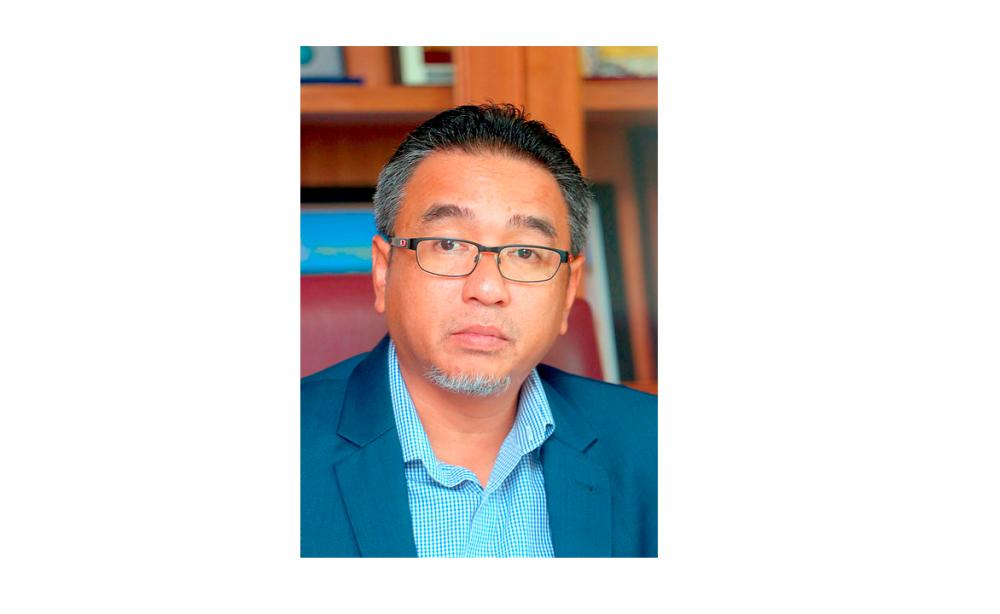 MALACCA: Out of the 86 pledges Pakatan Harapan (PH) has made in its 14th General Election manifesto for the state, 41 have been fulfilled within almost one year of its administration.

According to the Tun Perak Institute based here, 34 other promises were still in the process of being implemented while the remaining 11 have yet to be implemented.

Chief Minister Adly Zahari (pix) said the state PH’s success in fulfilling almost half of its election pledges showed that the state government was on track.

However, he added, the main indicator of the state government’s success would be how all the initiatives implemented thus far have helped to improve the quality of lives of the people.

Adly also said that he did not want the state government to just focus on fulfilling the key performance indicator (KPI) of its manifesto but also to be sensitive to the needs of the people.

“To me, what’s most important is how the people evaluate (the performance of the state administration) after we’ve delivered (what we have promised to them),“ he told Bernama in an exclusive interview, adding that the opposition would, nevertheless, keep harping on the promises that have not been fulfilled yet.

He said PH Malacca will table the state’s achievements over the past year under its administration on May 10 to enable the people themselves to appraise its performance.

Among the initiatives carried out by the state government is the free bus services in the city centre which have had a positive impact on the people, especially those in the B40 group.

Weekend parking charges have also been abolished throughout the state and this move has reduced the financial burden of the people and revved up tourism.

“While we’ve realised some of the promises we have made to the people, there are still a lot more improvements to be made. And, we also want to improve the impact of our manifesto pledges,“ said Adly.

The state has also embarked on initiatives to change its administrative mechanism, including a motion to limit the chief minister’s tenure to two terms that was passed by the Malacca State Legislative Assembly recently.

The Malacca Special Select Committee on Competency, Accountability and Transparency (Melcat) has also been set up to strengthen governance, as well as to ensure that the people’s needs are met and the state economy is on track.

The state government has also paved the way for the Malays to change the lease status of their land to Malacca Customary Land (MCL) by making a nominal payment of RM1,000. This move has increased the state’s total acreage of MCL.

Another significant move by the state government was the introduction of various initiatives to enable people to buy their own houses regardless of their income.

One of the initiatives, dubbed ‘Rumah Berkat’, allows young married couples aged between 20 and 35 from the B40 group to rent a house for as low as RM150 a month for three years.

The state government has targeted to build 500 Rumah Berkat but currently, only 30 units have been completed.

“Initially, we received 27 applications from people who wanted to live in these houses but only eight of the units are currently occupied. When we find it difficult to get occupants for 30 houses, how can we build more?

“We can fulfil all the promises we made (in our manifesto) but at the same time, we also have to look at the response. We have to take into account what the people really want. This doesn’t apply to Rumah Berkat alone but other housing schemes as well,“ the chief minister explained.

Meanwhile, a housing scheme for fishermen worth RM7.6 million on a 5.6-hectare plot in Kuala Sungai Baru, Alor Gajah, is set to be completed before the end of this year. The units, each priced at RM45,000, will be offered to about 60 fishermen.

The first phase of a housing scheme for Malacca youths, launched in March this year and located in Durian Tunggal, Alor Gajah, will offer 104 units at RM180,000 each. Ten percent of the house price will be subsidised for qualified buyers.

Adly said in the last one year, the state government has built the right platform to place its economic development – particularly in its industrial, tourism and port sectors – on the right track for the next four years.

“In the coming years, we will have to double our achievements that have an impact on our economy,“ he said, adding that this year the state was targeting investments worth RM5 billion, compared with last year’s RM3.2 billion.

Asked if he was satisfied with PH’s administration of the state, Adly said he preferred to leave it to the people to judge its performance.

A qualitative analysis of the issues that were a source of concern to them showed that they wanted the high cost of living to be lowered. They also want house prices to be lowered, more job opportunities, cost of living assistance and hike in pay or income.

“Our institute’s survey found that the Malacca government has implemented (or is currently implementing) more than 80% of the promises listed in PH’s manifesto for Malacca within almost one year of its administration,“ said Zaipul Anwar.

He, however, pointed out that many of the survey respondents had criticised PH for allegedly not fulfilling its election pledges.

“This (dissatisfaction) could be due to weaknesses in channelling information on the state government’s achievements to the people,“ he added. — Bernama