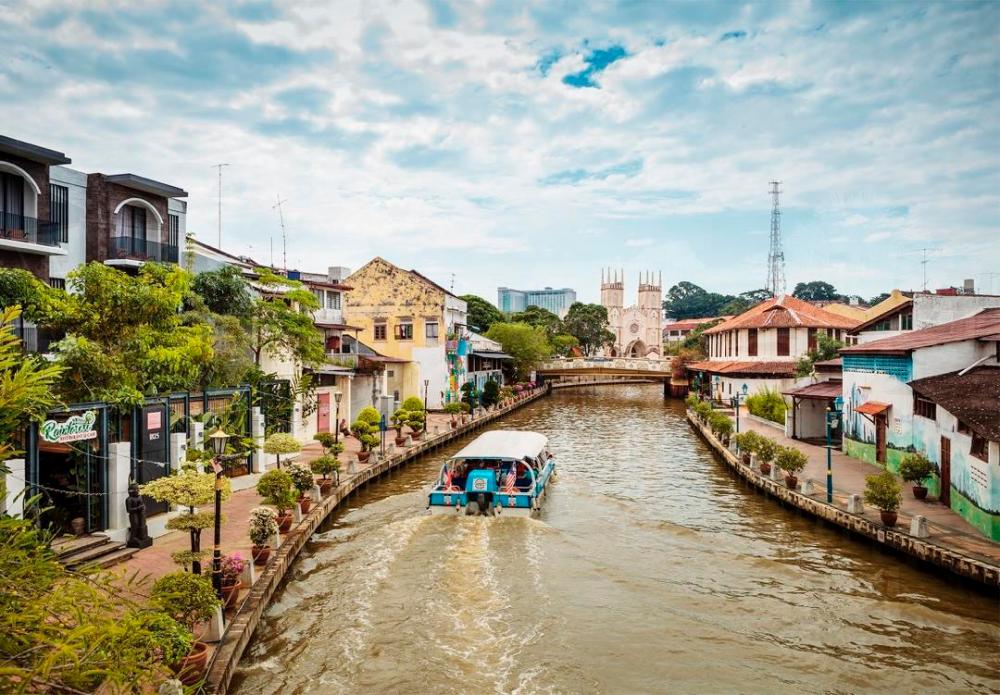 MALACCA: The Malacca River and Beach Development Corporation will improve the service of Malacca River Cruise (MRC), including by expanding the existing route to make a new and longer one, in a bid to attract more visitors.

Its CEO, Azlan Abidin said the new route would cover a distance of 10km in total from Pengkalan Rama Jetty to Malacca Sentral, beginning November or December this year.

He said the existing route only covered a distance of 4.5km from the Pengkalan Rama Jetty to the Malacca River Square.

“The cruise on the new route will take 1 hour and 45 minutes. A water taxi service is also expected to be introduced as an alternative for the public and tourists alike to avoid traffic congestion in the city.

“This is part of Phase Two of the Malacca River Cleaning and Beautification Project to create more tourist attractions in the state,” he told Bernama.

Azlan said the MRC service would be closed from 6pm tomorrow and on Wednesday in conjunction with Aidilfitri, and would resume its normal operation on Thursday.

Meanwhile, he said the corporation had also introduced a boat navigation training programme with cooperation from several agencies to give job opportunities to youths residing near the Malacca river.

“Twenty-eight participants, including seven women, have undergone part-time training for two months and covered five modules relating to boat navigation to qualify them to become a navigator and ferry captain,” he added. — Bernama