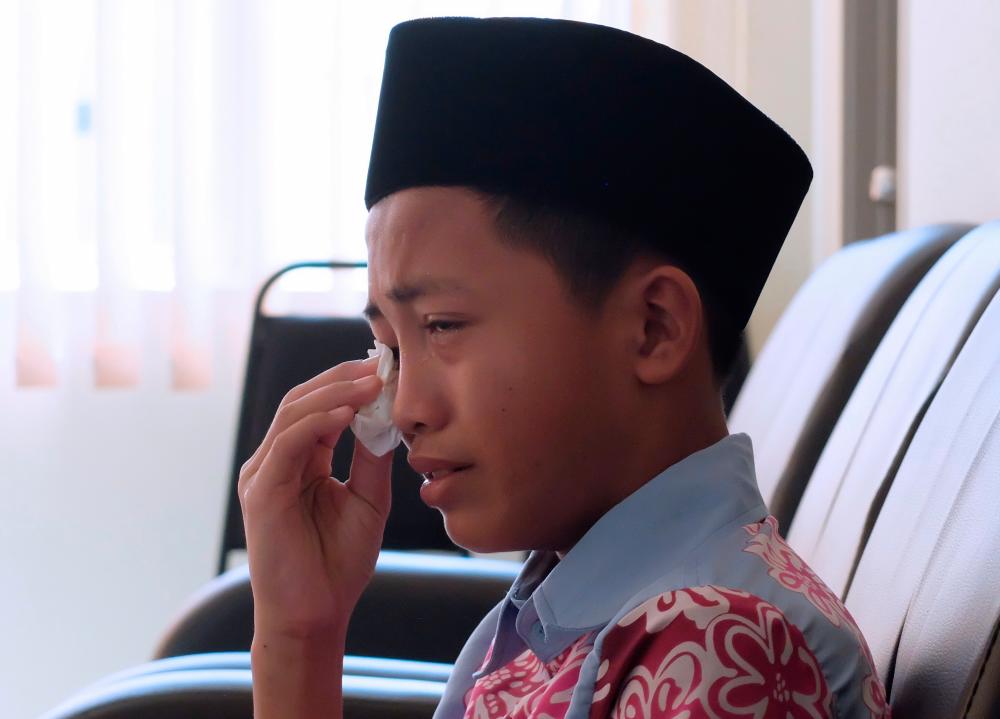 PETALING JAYA: The growing number of “Covid-19 orphans”, a term coined for children who lost both their parents to the pandemic, has raised concerns.

Calling for the government to step in and come up with a protocol in dealing with these orphans, a non-governmental organisation (NGO) expressed worries about those who are left to fend for themselves.

OrphanCare Foundation urged the government, through the Women, Family and Community Development Ministry (KPWKM), to take swift actions and not just rely on NGO or private charity drives to provide help and financial aid for these children.

Its chief executive officer Datin Paduka Che Asmah Ibrahim said it is assisting affected parties to get help from NGO to provide for these children but immediate measures must be taken by the ministry.

“Urgent action is needed to figure out who are their next of kin that are fit to be their guardians. OrphanCare is not an orphanage and the last thing we wanted to do is to help put a child in an orphanage,” she said yesterday.

“People have reached out to us, asking whether any NGO would be willing to take care of these orphans as they do not know what to do. This is very unfortunate.

“Instead of focusing on giving out food baskets which everybody can do, a proper system or protocol to deal with Covid-19 orphans should be put in place.”

Che Asmah said KPWKM needs to liaise with the Health Ministry so that the right officials could be alerted to take the necessary actions.

“Don’t just look at the Health Ministry as frontliners, the Welfare Department should also step up and be the frontliners for these children too,” she said.

She also suggested the Welfare Department work closely with religious authorities as Muslim children could be left with assets.

This way, inheritance issue (faraid) could be sorted out by the relevant officials, she pointed out.

Che Asmah said these children would need counselling sessions and rehabilitation after losing their parents as these are traumatic experiences.

“This is a grave matter and these children need to be presented with hopes so that they believed they have a future,” she said.

“Otherwise they will end up on the streets and be exploited.”

She also questioned KPWKM’s figures on Covid orphans, believing it could be higher given that the number of deaths continues to grow.

According to then minister Datuk Seri Rina Mohd Harun on Aug 13, the ministry had identified 33 children who have lost their parents or guardians due to Covid-19.

However, the Education Ministry has reportedly said over 1,500 children had been orphaned since last year.

A total of 285 Covid-19-related fatalities were reported yesterday which brought the country’s death toll to 16,087 while 1,009 were in intensive care units with 477 requiring ventilator support.

Based on a study by The Lancet published on July 20, beyond morbidity and mortality, pandemics carry secondary impacts, such as children orphaned or bereft of their caregivers.

“Pscychosocial and economic support can help families to nurture children bereft of caregivers and help to ensure that institutionalisation is avoided,” it said.

“These data show the need for an additional pillar of our response: prevent, detect, respond, care for children.

“Evidence from the HIV/AIDS epidemic shows that cash transfers and social protection reduce poverty and its associated effects.”

theSun attempted to get a respond from the Welfare Department yesterday but to no avail.