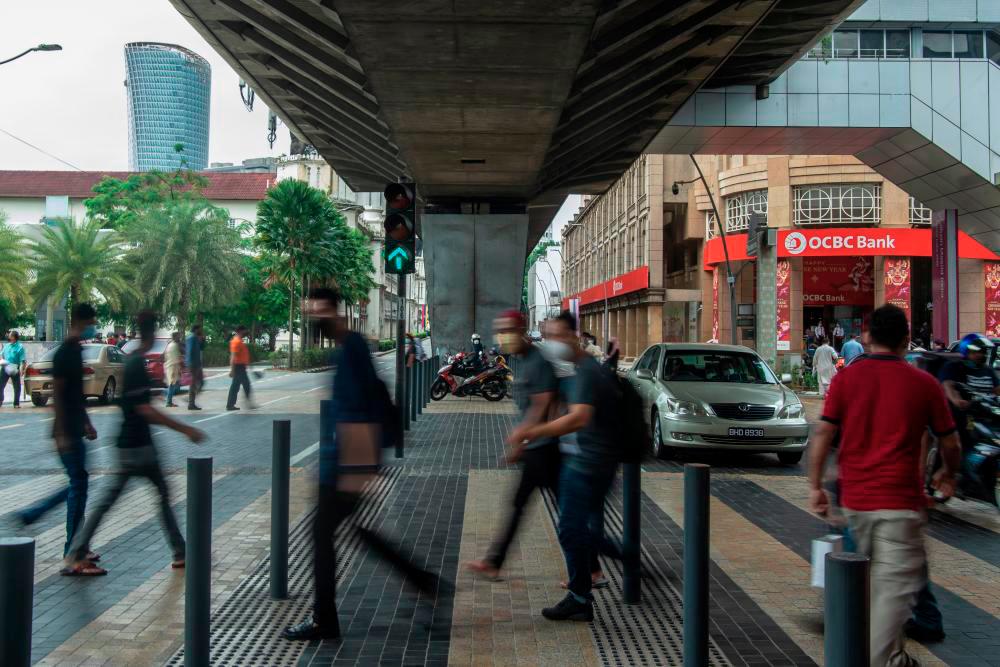 PETALING JAYA: Should Malaysian women be treated like second-class citizens and inferior to their male counterparts? Shouldn’t women, who bore children, have the same rights as the men who fathered them?

These are some of the questions that will invariably be raised when Family Frontiers and six mothers make their appeal at the Federal Court to overturn a Court of Appeal decision that overseas-born children of Malaysian mothers cannot automatically be Malaysian citizens.

Executive council member of Family Frontiers Chee Yoke Ling pointed out that Malaysia is one of only 25 countries left in the world that does not recognise equal rights for mothers to automatically pass on their citizenship.

“Malaysia joined the United Nations Convention on Elimination of All Forms of Discrimination Against Women in August 1995 and today, there are 187 countries that are part of the international treaty. Malaysia also joined the UN Convention on the Rights of the Child in February 1995.

“Yet, every government since then has not implemented the obligation to ensure that children are guaranteed the nationality of both parents, that is enshrined in those two treaties,” she told theSun.

She said as bi-national families are becoming increasingly common, Malaysians who want to be home with their children and contribute to the country should be welcomed.

“If that same child was born in Malaysia, he or she would automatically be a citizen. The mere fact of being born overseas, rendering that child a non-citizen, is illogical.

“It is unacceptable that we remain trapped in a situation where women are treated as inferior to men, and throughout the court hearings in Suri Kempe’s case, the government’s defence of this gross discrimination is that the framers of the Federal Constitution in the 1950s wanted this inequality. This is a perpetuation of discrimination against women,” she added.

Although their struggle has gained traction among the public, especially through the media, Chee said there is a lack of appreciation for the impact for generations of this gender discrimination on the children.

“There are many families with siblings who are Malaysian citizens, and ones who are not because they were born abroad. If it had been a Malaysian father, that child would be registered in Malaysian embassies overseas and be issued a certificate confirming the child’s Malaysian citizenship in a matter of days.”

“Malaysian mothers are telling us of the real struggle they are facing.

“It is important for our leadership to remain responsive to their plight and provide a remedy for the challenges women face by amending the Federal Constitution, and breathing life into the promise of equality and non-discrimination enshrined within the Constitution, and put an end to their suffering.

“There is no reason Malaysian mothers should not be granted the same rights as fathers.”

Additionally, Shahrizat said as a result of this inability, Malaysian women are made more vulnerable and have had to endure hardships, including the fear of being separated from their non-citizen children.

“If a provision in our law has a negative effect on a segment of the population, then it must be amended so that women and their children have the same protection that are accorded to men.

“This was the intention behind the 2001 amendment to the Constitution when we included gender as a basis for non-discrimination, and our leaders have the ability and opportunity now to make good on this promise.”