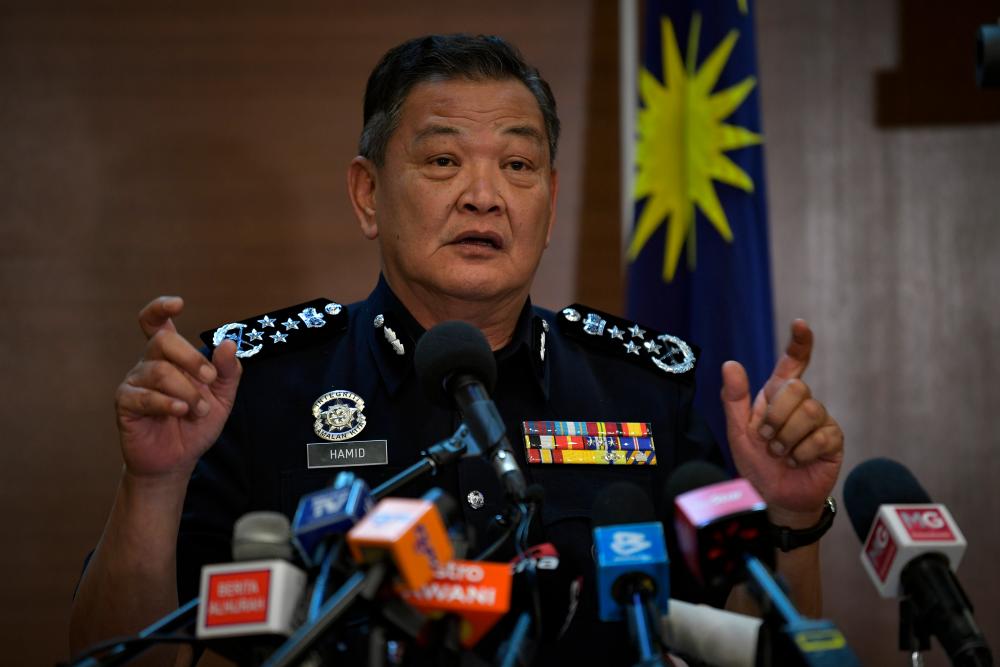 Without disclosing details on Nik Faisal’s presence in that country, Abdul Hamid said police had sent a letter to the Hong Kong authorities seeking their cooperation to arrest Nik Faisal.

“We have sent a letter with full information on Nik Faisal and his family but have yet to get a response from them (Hong Kong authorities),” he told a news conference at Bukit Aman here.

The police chief also said the hunt for fugitive businessman Low Taek Jho or Jho Low was continuing although efforts to arrest him had slackened for now.

“I will never give up (the hunt for Jho Low) because so much of the country’s money had been misappropriated (in 1MDB case),” he said, adding that apart from Jho Low, four or five other individuals were involved in the case.

Asked on the alleged molesting of a male trainee doctor in November last year, Abdul Hamid said police had recorded statements from three individuals believed to be victims in this case.

“We will treat this case with urgency; so far only three victims have come forward to give statements,” he added.

On Thursday, Bernama reported that police had arrested a lecturer, who is the founder of a non-governmental organisation, to help in investigation into the case. — Bernama