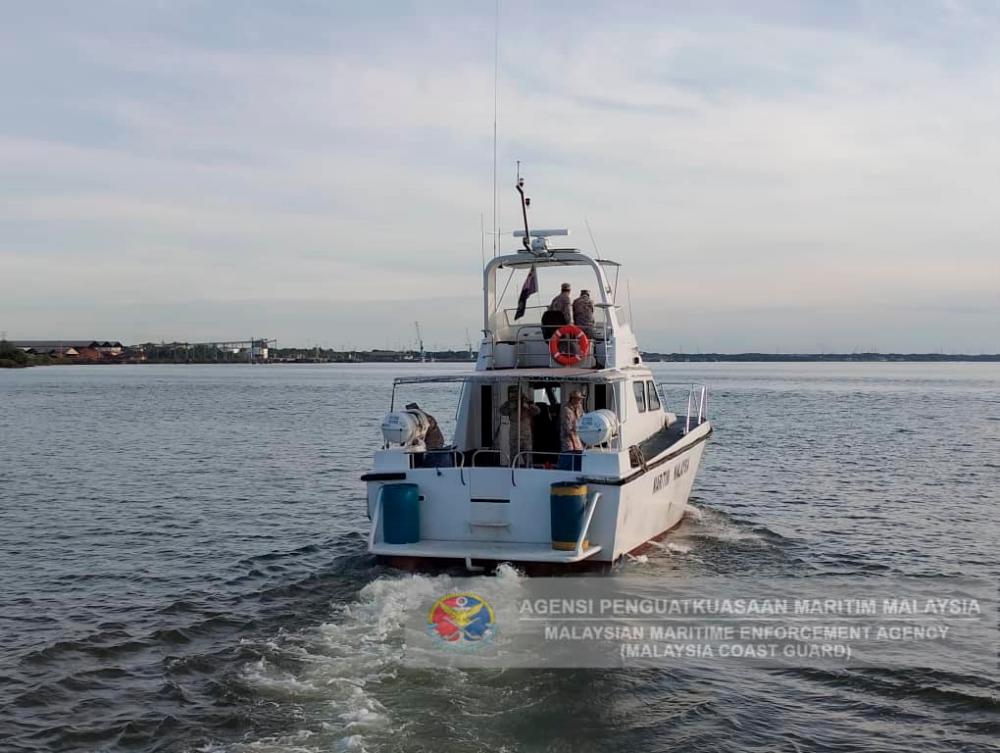 BINTULU: Two anglers were rescued and nine others reported missing after their boat capsized in Mukah waters, near here, on Tuesday.

The Malaysian Maritime Enforcement Agency (MMEA) has launched a search for the nine after receiving a report on the incident, which happened at about 8.30 pm, some 34 nautical miles northwest of Mukah.

“The Kuching Maritime Rescue Sub Centre (MRSC) activated the search and rescue (SAR) operation at 9 pm yesterday (Wednesday). A forward SAR base was set up at the LKIM jetty in Mukah at 8 am today,” MMEA Bintulu Zone director Maritime Captain Mohd Khairol Anuar Saad said in a statement.

He said the crew of a vessel, MT Capella, which was passing the area at 3 pm yesterday, reported that they saved two men who were found drifting in the waters.

The two rescued anglers were then taken to Senari Port in Kuching.

“Based on information from the rescued victims, the group left Penakub jetty in Mukah on Sept 19 for fishing in the sea. During the incident, they managed to put on life jackets and clung on to fish drums before being rescued by the ship’s crew,” he added.

“The search sector on the first day is 78.4 square miles (203 sq km). The search location is experiencing waves of 1.0 to 1.5 metres high and southeasterly winds with speeds of between 20km and 30km per hour,” he added. - Bernama Local actor to be charged over lewd video clips Local actor to be charged over lewd video clips

1.Ringgit opens flat against US dollar

5.Local actor to be charged over lewd video clips