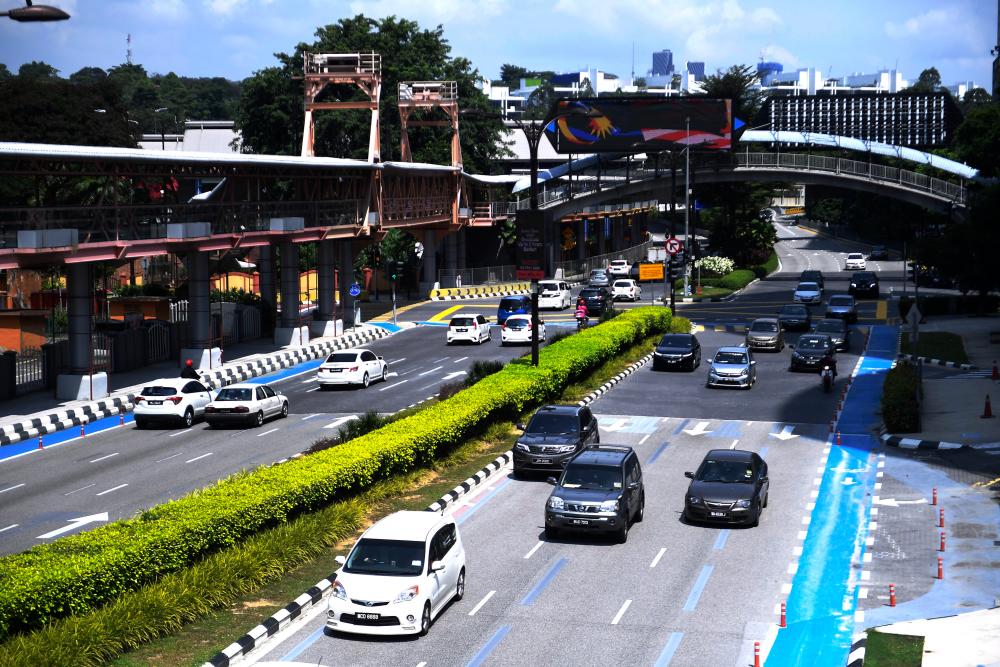 KUALA LUMPUR: There will be no additional standard operating procedures (SOPs) for interstate travel once it is allowed later, says Health Minister Khairy Jamaluddin.

However, he said the existing SOPs would still be in use, with the ‘Op Patuh’ operation on compliance to be continued by the authorities, while no roadblocks would be held at state borders to check if members of the public had performed self-tests for Covid-19.

“How can we have roadblocks to check everyone who comes out, and if they are not vaccinated, we ask them to take a test? I think the people will be angrier if there is traffic congestion,“ he said at a press conference after an official visit to the Kuala Lumpur Hospital today.

He said the situation is not the same as with the Langkawi Tourism Bubble, as the number of people involved there was not as large as compared to interstate activities throughout the country.

Meanwhile, Khairy said the Ministry of Health (MOH) had discussed with the Ministry of Domestic Trade and Consumer Affairs (KPDNHEP) to further reduce the price of the Covid-19 self-test kits, and that an announcement on the matter would be made later.

He said a transition period would need to be factored in, to be fair to suppliers who had already purchased stock previously.

“We will take into account some transition time so that suppliers who have already bought (their stock at previous prices), can sell them off first.

“Some suppliers had felt that there was not enough time to clear their stock when we previously lowered the price. We are discussing with KPDNHEP over the ceiling price, and let’s be fair to both consumers and suppliers,“ he said.

The ceiling price of the Covid-19 self-test kit is currently set at RM16 for wholesale and RM19.90 for retail.

On individuals who have yet to receive a vaccine appointment, Khairy said a new feature would be introduced in the MySejahtera app where the public could book a date themselves.

Meanwhile, he said the booster dose would not affect the status of those who were currently categorised as fully vaccinated.

He said taking a booster shot is not mandatory. However, it is highly recommended for fully vaccinated individuals, six months after their last dose.