No criminal charges against Serba Dinamik due to economic consequences: AG 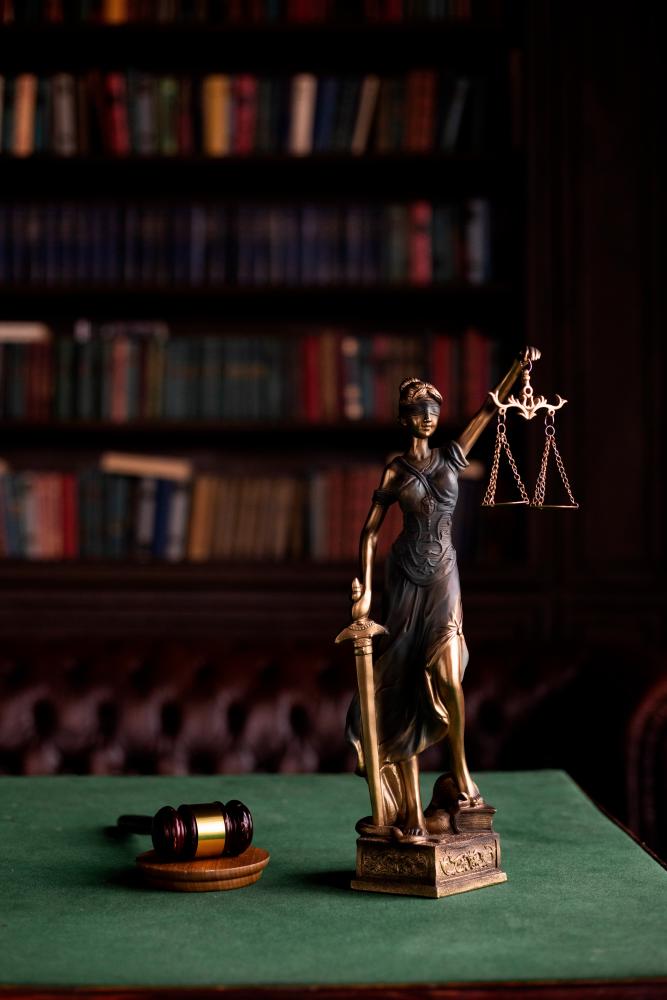 KUALA LUMPUR: The Attorney-General’s Chambers (AGC) has found that criminal proceedings against integrated oil and gas engineering provider Serba Dinamik Holdings Berhad (SDHB), its two directors and two senior officers would not be in the public’s interest due to the potential economic consequences.

Attorney-General (AG) Tan Sri Idrus Harun said in a statement today that this was because SDHB was now facing winding up proceedings that will affect the livelihood of SDHB workers, shareholders and other creditors.

In addition, he said the impact of charges against the company was not commensurate with the level of severe offence said to be committed by SDHB.

“The AGC found that the decision to issue compounds for SDHB’s offences was an adequate form of punishment for the alleged offences after taking the situation of this case into consideration.

“The action will enable SDHB to focus on correcting its mistakes and to implement immediate action to comply with regulations from Bursa Malaysia and Securities Commission of Malaysia (SC) that the company has done so in the past without issue,” he said.

Idrus said they all paid a total of RM16 million in compounds on May 9, 2022, adding that the AGC had approved the SC to issue compounds for the offences, following which, the SC under Section 373 of Act 671 compounded SDHB and its four executives with the maximum amount.

He also said that the AGC took into consideration statements supporting the charges and to avoid a a long and protracted trial, the AGC considered that public interest would be better served by compounding the offences allegedly committed.

“SDHB can then allocate its time and resources to coordinate action with the authorities to comply with legal requirements,” he said.

Idrus revealed that on March 21, 2022, the AGC received a letter dated March 17, 2022 from SDHB requesting, among others, that the AGC reconsider all charges against the company and its four executives, and submitted a suggestion that the offences be compounded.

The letter was forwarded to the SC, and was discussed with its investigating officer. Following a discussion the SC chairman and the AG, the AGC requested for the investigation papers from the SC.

After studying the paper and SDHB’s letter, the AGC agreed to the suggestion to compound the alleged offences.

“This is due, among other reasons, that the existing statements against the company were circumstantial in nature and relied on Section 367(1) of Act 671. Also, SDHB and its four executives were ready to accept the maximum compound imposed by the SC,” he added. — Bernama