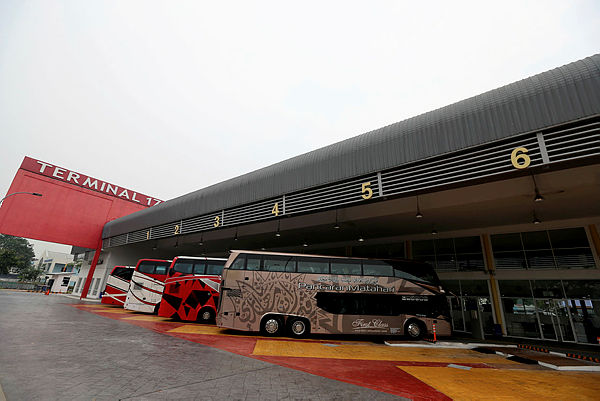 SHAH ALAM: Foreigners will no longer get free rides on the Smart Selangor Bus service from next year.

However, Selangor state executive councillor in charge of local government, public transportation and new village development Ng Sze Han said, the government has yet to decide on how to impose the RM1 charge on non-Malaysians.

“The likely method is for locals to present their identity cards when boarding the bus,” he said in response to a question from Mohd Shaid Rosli (BN-Jeram) at the Selangor state assembly sitting today.

Ng refuted claims that foreigners were the bigger users of the free bus service. He said studies by the Hulu Selangor and Shah Alam local authorities showed that they accounted for only 2% and 9% of commuters.

He said the state government spent RM106 million to deploy 18 buses for 43 routes between July 2015 and September this year.

“The state introduced the free bus service because there was a lack of public transport in certain locations,” he added.

He said the free service is available in only 11 districts because there is a lack of funds to roll it out statewide.