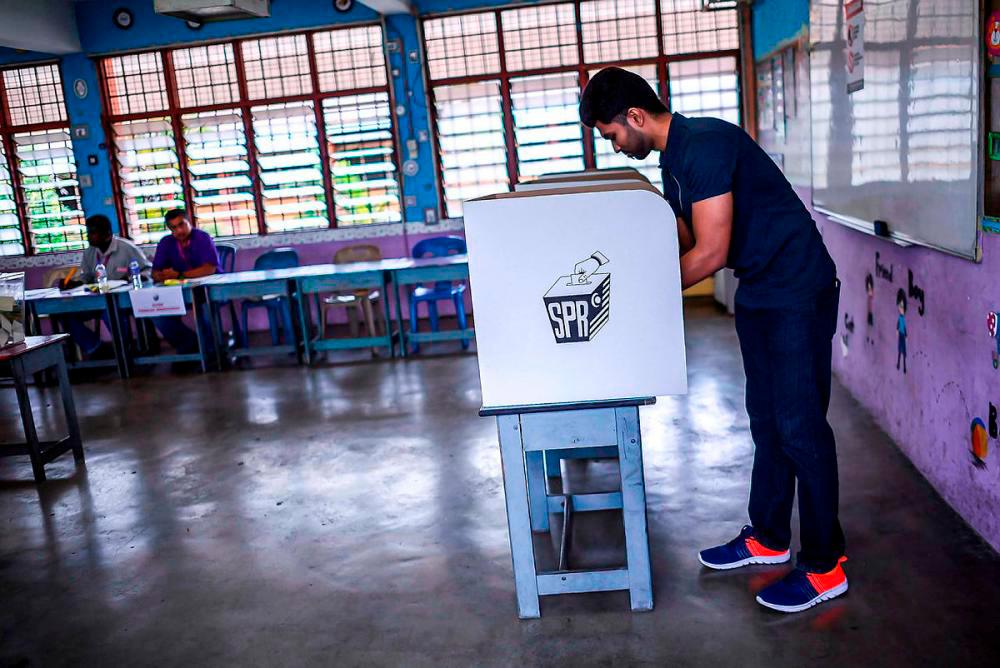 KUALA LUMPUR: While Minister in the Prime Minister’s Department (Law and Parliament) Datuk Seri Wan Junaidi Tuanku Jaafar will advise all ministers to avoid exploiting the new standard operating procedures (SOPs) for the Malacca state election, he cannot guarantee that both the public and the political parties will comply with it.

“It is beyond my control to stop them from taking advantage of the new rules although the SOPs are already in place,” he told the Dewan Rakyat today.

“So I cannot give my guarantee that what happened in Sabah will not repeat in Malacca,” he added.

The Sabah state polls in September last year led to a new wave of infections which led to a surge of new Covid-19 cases.

Wan Junaidi was replying to an additional question by Datuk Seri Saifuddin Nasution Ismail (PKR-Kulim Bandar Baharu) who wished to know if he could guarantee that there will be no double standards when implementing the new SOPs for the state polls.

Saifuddin then gave an example that since Malacca allowed official government events but not physical gatherings for the state election, this may lead to exploitation by some.

“This means all those fully vaccinated can gather. Then an election takes over. Let’s be honest here, can the minister give a guarantee that during the campaign period from Nov 8 till Nov 20, there will be no campaigning?” he asked.

“But my friend, the Defence Minister, went to Sungai Udang Camp to campaign with the soldiers there. According to the National Security Council SOPs under phase four, it is not wrong as it is considered an official government event,“ he said.

“What we don’t want is double standards in terms of the SOP implementation whereby the government adheres to the SOPs by the National Security Council but we (Oppositions) follow the SOPs set by the Election Commission. This could create tension and anger that will be difficult to control,“ he said.

To this, Wan Junaidi said he will raise the matter at the next Cabinet meeting and would advise the ministers to not exploit the SOPs by the Health Ministry (MoH) and the National Security Council (MKN) implemented by the EC.

Speaking on behalf of the NSC, MoH and EC, he said the government is not practising such double standards.