No hike in electricity tariff until December: Yeo Bee Yin 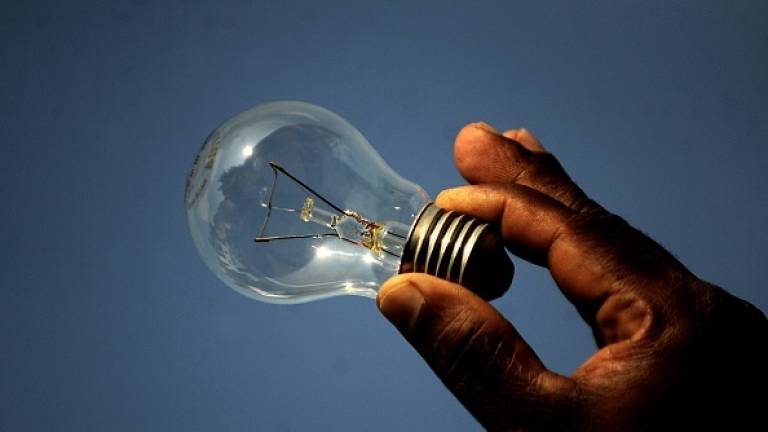 KUALA LUMPUR: There will be no hike in electricity tariff for all categories of domestic users as well as commercial and industries for the period between July to December this year, according to Energy, Science, Technology, Environment and Climate Change Minister Yeo Bee Yin.

She said based on the imbalance cost pass through (ICPT) mechanism, the cost of fuel and the increase of other generating costs that need to be imposed on the users through the surcharge for the same period has amounted to RM1.592 billion, which is an increase of 0.39 cents per kilowatt-hour (kWh).

However, she said to reduce the burden of the people as well as the commercial and industrial sectors, the government took various steps to reduce the cost that has to be imposed on the users.

“The ministry through the Energy Commission has made adjustments on the outcome and electricity costs in 2018 and 2019 under the Incentive-Based-Regulation (IBR) based on the provisions in the Regulatory Implementation Guidelines (RIGs) and managed to secure a total savings of RM336.70 million.

“The ministry also received approval from the Cabinet to subsidise the electricity tariffs through the allocation of funds from Kumpulan Wang Industri Elektrik (KWIE) of RM107.16 million,” she said during oral question time in the Dewan Rakyat yesterday.

She was replying to a question by Datuk Hasbullah Osman (BN-Gerik) on whether the government will revise the new electricity tariffs following the declining prices of global coal and gas in the recent months.

She also said that the ministry is drafting the Energy Efficiency and Conservation Act to encourage efficient energy usage to reduce electricity consumption and save electricity bills.

She added that an engagement and discussion session with the members of parliament would be held to obtain feedback on the Bill. - Bernama