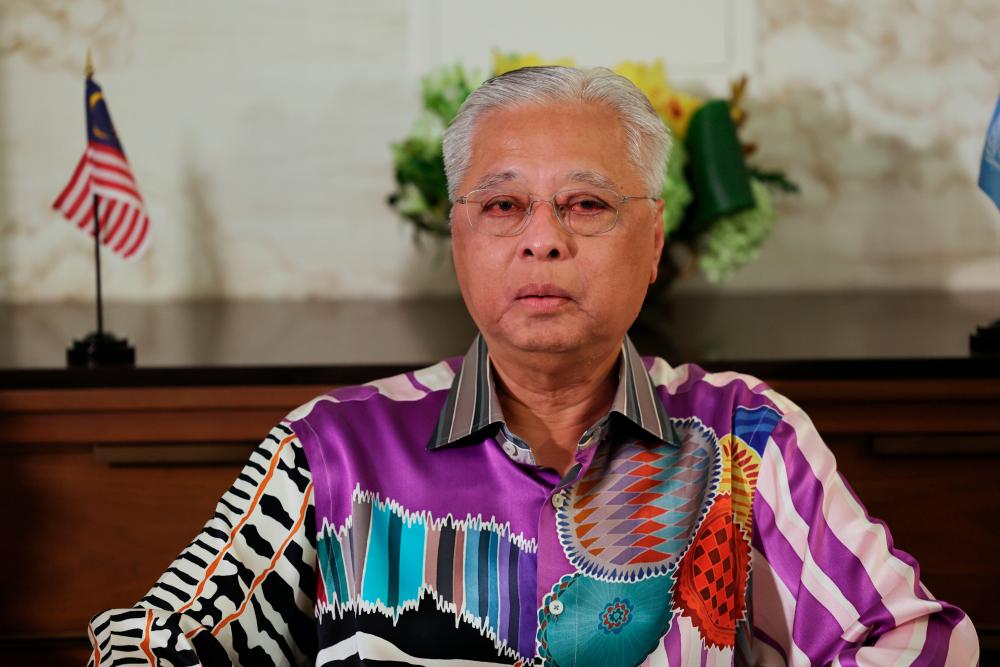 NEW YORK: As speculation intensifies as to when the 15th general election (GE15) will be called, Datuk Seri Ismail Sabri Yaakob (pix) said that he has yet to decide when to dissolve Parliament.

The prime minister said any decision on the dissolution of Parliament will depend on the outcome of discussions by Umno’s top leadership on Sept 30.

“On the 30th (Sept) evening, there are the Top 5 and political bureau meetings, and then at night the Supreme Council meeting. So let’s wait,” he told a media conference on Sunday at the end of his visit to New York, where he had addressed the United Nations General Assembly (UNGA).

Ismail Sabri, who is a Umno vice-president, said he has yet to receive any information on the agenda outlined for the Supreme Council meeting.

“I myself do not know the agenda of the meeting and other details. So we can only discuss on that night itself,” he added.

Asked if he has found the inspiration for when he wants to dissolve Parliament, the prime minister replied with a brief “not yet”.

Ismail Sabri said while taking a stroll around New York’s famed Central Park, he was amazed at how the 832-acre park that was situated in the middle of a city could be well maintained and preserved.

He went on to say that there would now certainly be proposals for a similar park to be developed (in Malaysia) as well.

“I have now found the inspiration on how to preserve our green areas.

“However, as for the election, I have yet to find any (inspiration),” he said with a smile. - Bernama