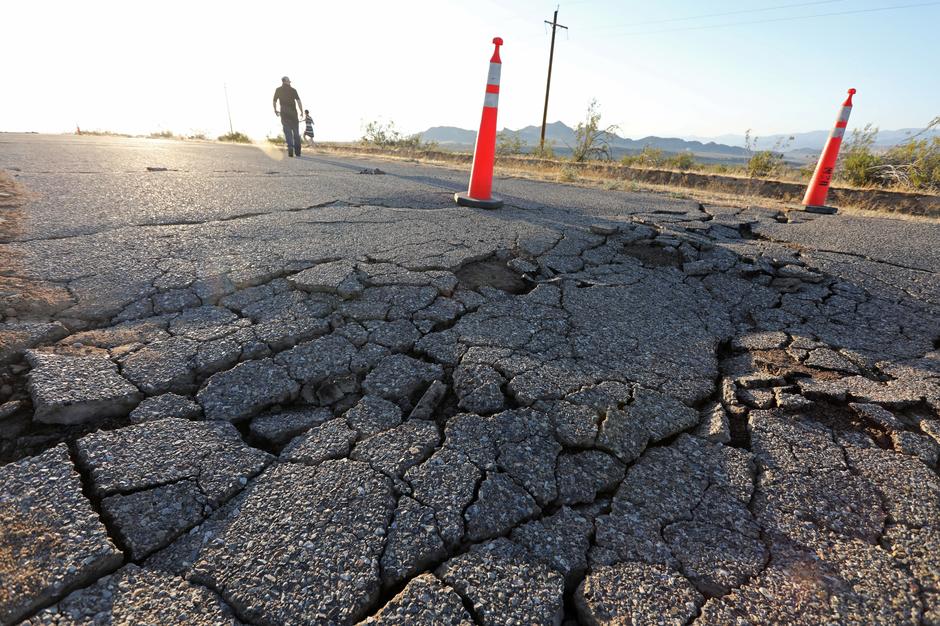 PUTRAJAYA: Wisma Putra, the Foreign Ministry, said today there is no report of any Malaysian having been affected by the earthquake in Jose Abad Santos, southern Philippines, yesterday.

A magnitude 6.4 earthquake struck off the province of Davao Occidental in the southern Philippines on Sunday morning.

According to the Philippine Institute of Volcanology and Seismology, no major damage was reported but the earthquake is expected to generate aftershocks.

“The Ministry of Foreign Affairs is monitoring developments following the earthquake,” it said in a statement.