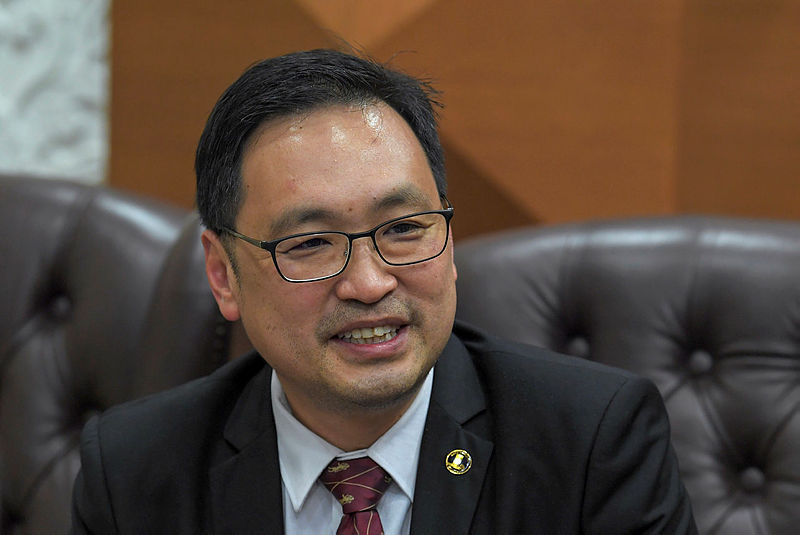 Chong told the Dewan Rakyat that new agreements signed with merchants will exclude the surcharge while that in existing agreements will be eliminated in stages.

He said the government could not eliminate the surcharge yet because it was prevented from doing so under existing contracts. The surcharge is passed on to customers.

Apart from the surcharge, Touch ‘n’ Go card users also have to pay 50 sen every time they top up the value on their cards.

In response to a question from Datuk Seri Dr Wee Ka Siong (BN-Ayer Hitam), he explained that the surcharge was a contractual obligation between Touch ‘n’ Go and car park operators with dual parking systems.

Chong pointed out that the surcharge is not imposed at car parks that use only the Touch ‘n’ Go.

He also disagreed with Wee’s assertion that Touch ‘n’ Go was a monopoly. He pointed out that there were other players in the e-Money market such as MCash, Boost, GrabPay and Alipay.

Earlier Datuk Seri Dr Edmund Santhara (PH-Segamat) suggested that Touch ‘n’ Go be put under a government-linked company so its profits could be distributed to the people.