No need for inquest on deaths of Kuala Koh Orang Asli: Kelantan govt 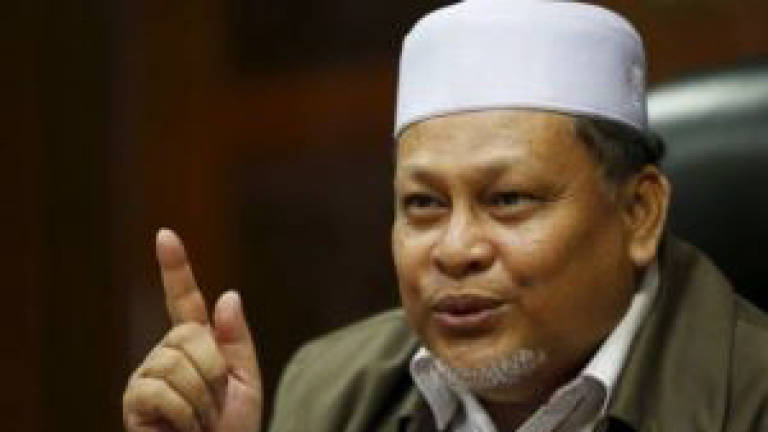 KOTA BARU: There is no need for an inquest to determine the actual cause of death of the 15 Orang Asli from the Batek tribe in Kuala Koh recently, said Kelantan Deputy Mentri Besar Datuk Mohd Amar Nik Abdullah (pix).

He said this was because the relevant authorities, including the Health Ministry, Hazardous Material Unit (Hazmat) and the Department of Environment (DOE), had issued official statements on the matter.

In fact, Deputy Prime Minister Datuk Seri Dr Wan Azizah Wan Ismail herself was in Gua Musang to observe the situation and issued a statement that the deaths were not due to mining activities or pollution, he said yesterday.

He was responding to a suggestion by Cameron Highlands Member of Parliament Ramli Mohd Nor in Parliament on Wednesday for an inquest to determine the actual cause of death of the Orang Asli members.

The Kota Baru Peace Memorial Park was built through a personal contribution by Japan Rohm-Wako honorary president Datuk Yosuke Yoshioka as a symbol of lasting friendship between Kelantan and Kasaoka, in Japan. — Bernama