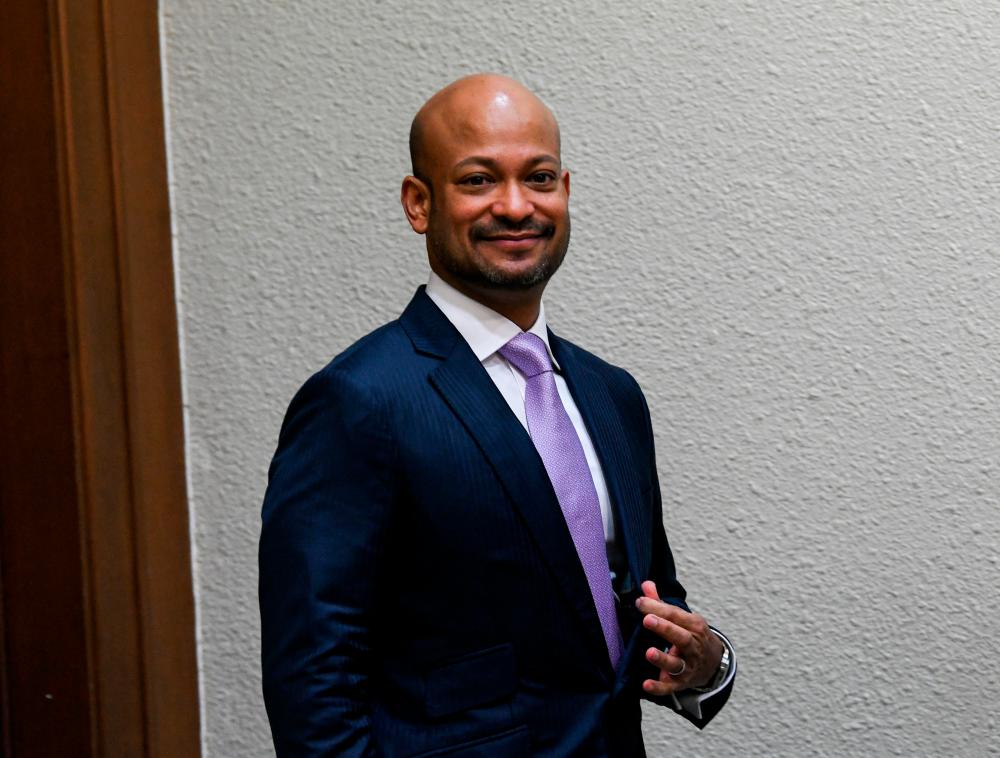 Sri Ram: To your knowledge, did you or anyone prevent or obstruct Arul Kanda from attending the PAC meeting to offer his explanation?

Sri Ram: So, you did nothing to prevent him?

However, she said, Arul Kanda attended the meeting on Feb 25, 2016, which was a day after a meeting was held during which top government officials agreed to amend the original 1MDB audit report.

“He came with the report to request for amendment,” said the seventh prosecution witness, adding that the events that took place on Feb 24 and 25, 2016 were never discussed in the PAC meeting.

To another question, Saadatul Nafisah, who described the 1MDB’s audit report as a special audit report, said, the audit report on the Kuala Lumpur International Airport 2 (KLIA 2) project was also a special one.

She said the special audit reports on the 1MDB and KLIA 2 project were considered investigative in nature.

“This is because unlike normal audits initiated by NAD, the special audit report is sought by either the cabinet or PAC, and the auditors are empowered to not only seek information from the auditee but also from other parties,” she added.

Sri Ram: You described this (1MDB) as a special audit. Is this the first time you (NAD) have done this?

Saadatul Nafisah: No. We have done a few times before this. There was one requested by the cabinet on the KLIA 2 project.

She said the audit on the KLIA2 project was done when Najib was the prime minister, but he (Najib) did not ask for a copy of the report nor for any changes made to the report.

Both of them are charged under Section 23 (1) of the Malaysian Anti-Corruption Commission Act 2009, which provides for a jail term of up to 20 years and a fine of not less than five times the amount of gratification or RM10,000, whichever is higher, upon conviction.

The trial before judge Mohamed Zaini Mazlan continues on Nov 29.