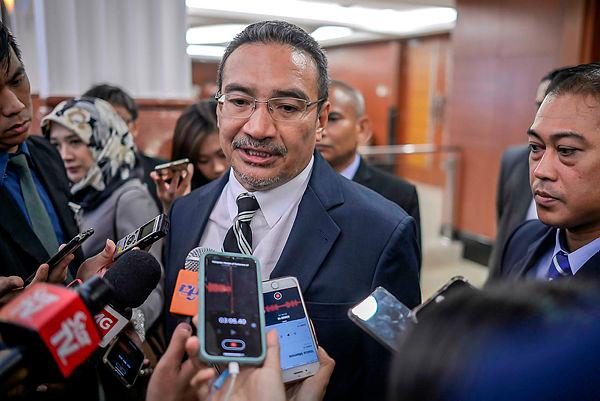 V. Mahendran, 38, said this was based on the statements taken from prosecution witnesses and checks carried out on the company’s ledger prepared by its former Administrative Manager David Tan Siong Sun.

Zander Lim: Who were the witnesses?

Zander Lim: Based on the ledger, was Hishamuddin’s name written there?

Ahmad Zahid, 69, is facing 33 charges of receiving bribes amounting to SG$13.56 million from UKSB for himself as Home Minister to extend the contract of the company as the operator of OSC service in China and the VLN system as well as to maintain the contract agreement to supply the VLN integrated system to the same company by the Home Ministry.

He was charged with committing all the offences at Seri Satria, Precinct 16, Putrajaya, and Country Heights Kajang between October 2014 and March 2018. Reimagine the way you work

Affirmations that will make you happier

3.Reimagine the way you work