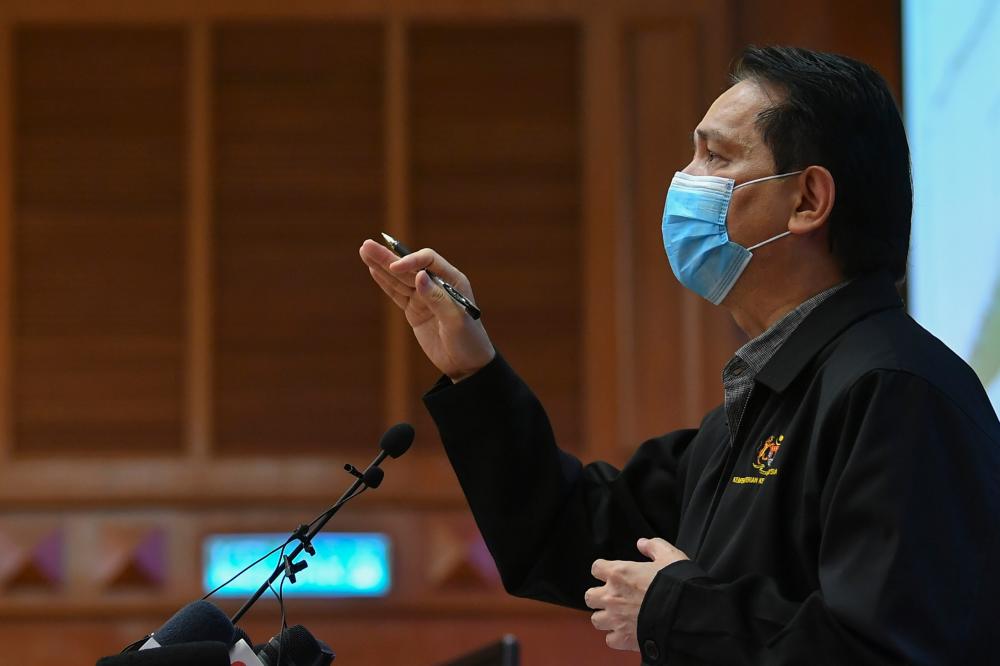 KUALA LUMPUR: Malaysians are urged to normalise their lifestyle with less sugar consumption in their diet as diabetes and the ‘sugar culture’ in the country have become a norm.

Health director-general, Tan Sri Dr Noor Hisham Abdullah (pix) said diabetes was among the major problems in Malaysia as one in five adults in the nation suffered from diabetes with the risk of serious complications.

“Diabetes affects our body involving the eyes, kidneys, and even the nervous system. With other complications such as high blood pressure and heart attack, it is a ‘recipe’ that creates a disease that is currently the number one killer in Malaysia,“ he said during the virtual World Diabetes Day 2021 Forum, with the theme ‘Access to Diabetes Care in A Century of Insulin Discovery’, today.

Dr Feisul said the government was well aware of this issue and cited the 12th Malaysia Plan on strategies that have been developed to intensify efforts to combat non-communicable diseases such as diabetes, heart disease and cancer.

“By increasing awareness and screening efforts as well as macro-level initiatives and policies, the ministry hopes that other policies such as the extension of the sugar tax announced in the 2022 Budget can help Malaysians better manage their current high consumption of sugary beverages,” he said.

Meanwhile, Dr Zanariah who is also a consultant physician and endocrinologist; said she looked forward to seeing more developments which could enable doctors to provide better care to people with diabetes.

“We have come a long way since the discovery of insulin but diabetes treatment and management will see a different set of challenges, especially in a post-pandemic world.

“From adopting an integrated approach in care to increasing the utilisation of digital technologies in our engagement with patients, we look forward to seeing more developments,” she added. — Bernama

2.City lay down marker as EPL battle heats up

4.WHO says no Omicron deaths yet, as variant spreads worldwide