Not game over yet for losing Independent candidates 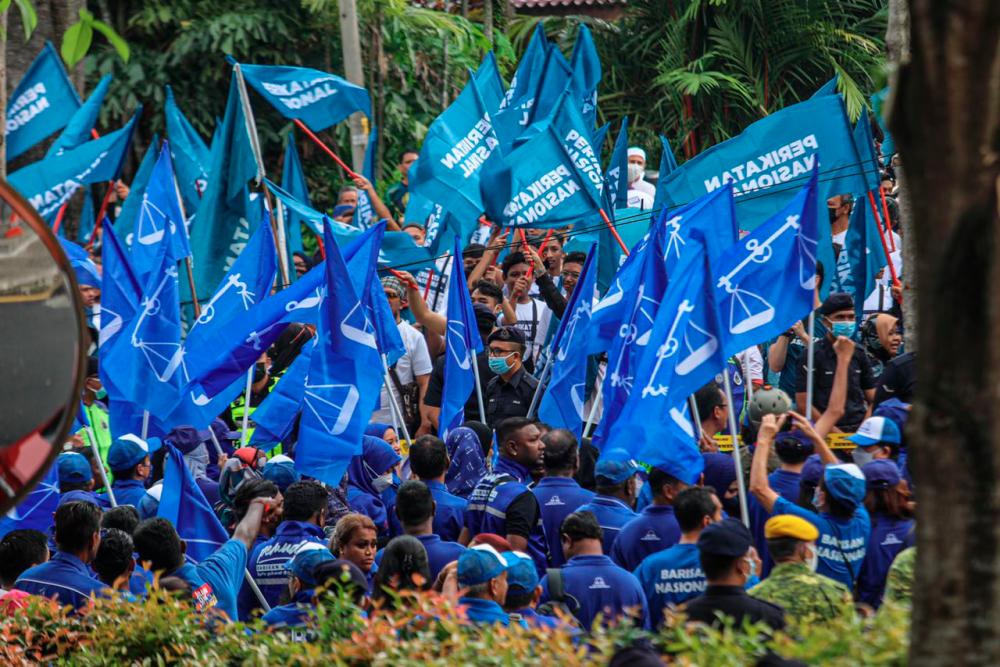 Only two of 108 Independents vying for parliamentary seats achieved victory, while the rest lost their deposits in the 15th general election. - Sunpix by Amirul Syafiq

PETALING JAYA: A total of 106 of the 108 Independent parliamentary candidates who contested in the 15th general election lost their deposits.

theSun caught up with a few of them to find out what they intend to do next. Three of them were among the four Independent candidates who lost to incumbent Batu MP Prabakaran Parameswaran, who garnered 45,716 votes of the 87,146 ballots cast.

Batu candidate and former PKR vice-president Chua Tian Chang, better known as Tian Chua, thanked voters regardless of whether they supported him.

“Although I was not successful this time, I will not abandon the struggle to defend the fate of the people and remain committed to continuing my efforts to implement the change and reform agenda. To the Malaysians who voted, hopefully, all elected representatives will serve with sincerity and wisdom so that the democratic system in our country continues to prosper.”

Chua said he would continue with his activist work.

“There are many channels to fight for my causes. Although our economy is still in bad shape, I will continue to advocate social protection for workers and low-income groups.”

On the current political climate, he said he would support the unity government.

As to whether he would participate in the next general election, he said: “It’s too early to tell.”

Chua obtained 4,603 votes, making him the candidate who gained the fourth highest number of votes in Batu without backing from any party or coalition.

Well-known for defending the rights of minorities and marginalised communities, as well as championing the ideals of an inclusive and progressive Malaysian society, she said she would continue with her causes.

Nur Fathiah Syazwana Shaharuddin, or Cleo, who also vied for the Batu seat, gained only 628 votes.

With the tagline “Reset Batu” for her campaign, she had promised to improve the quality of education, increase job opportunities and ensure the safety and well-being of the people.

Kuan said he would continue to serve the public through Facebook and the charity organisation Pertubuhan Amal Uncle Kentang Malaysia.

He has been working for the community for many years by providing transport, ambulance, free hearse and funeral services for the poor. He also helps to shelter abused women and children.

“I will continue to serve the people in the Klang Valley while preparing for the next general election.

“For now, my priority is to forge more interracial unity in the spirit of Rukun Negara through voluntary work.”