Not wrong for Muhyiddin to ask about DPM post: Annuar 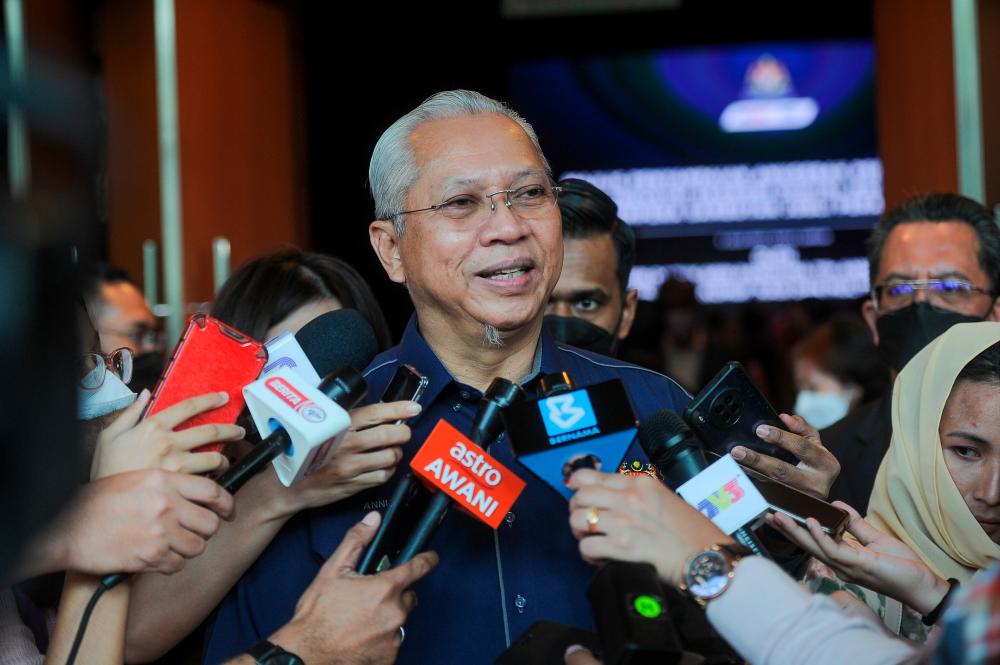 “We never discussed this; I know that some people are spreading (news on) the lineup, but we never sat down and discussed the lineup and the contest.

“... we have very limited time and there is so much work to do,” he told reporters when asked about rumours regarding a flyer listing the new Umno leadership called ‘Saf Kepimpinan Umno Selepas Pemilihan’ which is being shared on social media.

When asked on Perikatan Nasional (PN) chairman Tan Sri Muhyiddin Yassin’s request for the deputy prime minister and other Cabinet posts at his meeting with the prime minister, Annuar was of the view that it was not wrong to ask.

However, the Communications and Multimedia Minister said it was up to the prime minister to decide.

“I don’t think it’s wrong to request ... but the appointment of deputy prime minister and ministers is the prerogative of the prime minister,“ he said. - Bernama