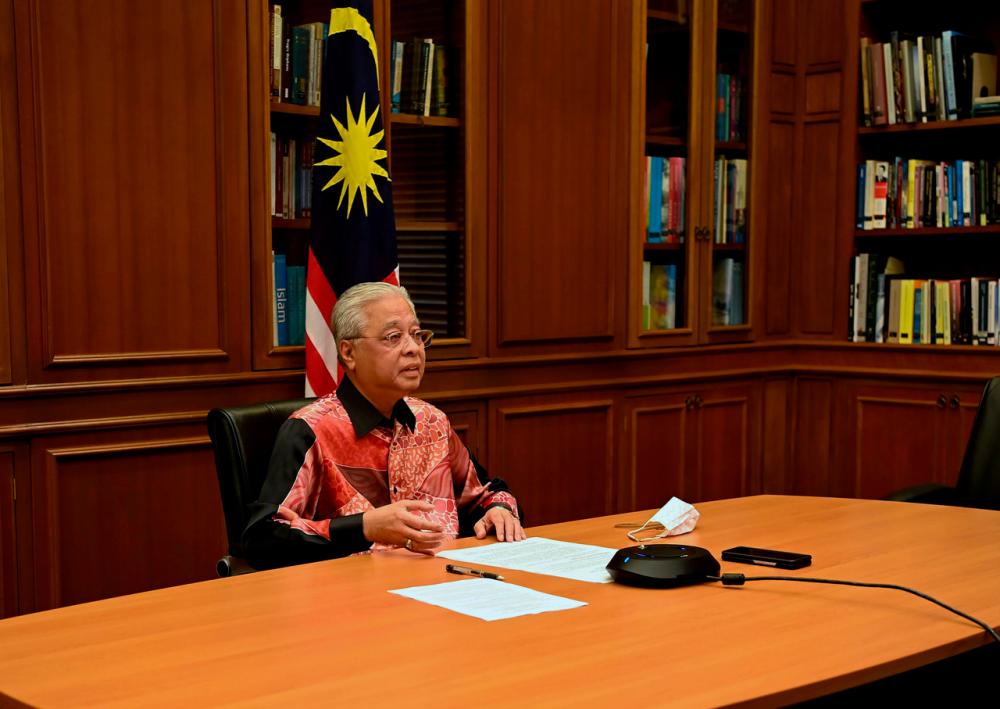 KUALA LUMPUR: The National Physical Planning Council (NPPC) meeting today approved two main policies related to urban and rural planning and also agreed on the setting up of a Regional Planning Committee (JPW) for the northern states of Peninsular Malaysia.

“RFN is the highest level document in the national land use planning system.

“In line with the provisions under subsection 6B (4) of Act 172, the RFN shall be reviewed every five years, in line with the preparation of Malaysia’s Five Year Plan or if and when directed by the NPPC,” he said in a statement today.

RFN4 is to determine the direction of physical development, including economic, environmental and social aspects for all planned areas in the Peninsula and Labuan and requires the involvement of various parties at every stage of planning and development.

RFZPPN-2 is a strategic land use plan that outlines the direction of use, conservation and management of coastal resources in Peninsular Malaysia and Labuan.

Ismail Sabri said RFZPPN-2 was formulated taking into account aspects of geohazard threats such as coastal erosion and climate change factors that would affect the socio-economy and environment as well as the Coastal Vulnerability Index (CVI).

Meanwhile, the prime minister said the JPW for the northern states comprising Penang, Kedah, Perak and Perlis was the fourth JPW to be approved for its establishment by the NPPC.

The council had earlier agreed with the proposed establishment of JPW for Border Areas Between Negeri Sembilan, Melaka and Johor (JPW NSMJ); JPW for Cameron Highlands, Kinta and Lojing (JPW CEKAL); and JPW for the Pekan-Kuantan-Kemaman-Dungun-Jerantut Inter-District Boundary Area (JPW PAKADJ).

The main function of the JPW is to coordinate cross-border planning issues of two or more states as well as to advise state governments and local authorities in the region on appropriate development plans for the region.

Meanwhile, the prime minister said the NPPC would detail out the development and advancement of the country which is not only comprehensive, inclusive and sustainable but also has high livability characteristics.

“I would like to stress that the government is currently focusing and giving high priority to sustainable development, in line with the government’s commitment in the 12th Malaysia Plan (12MP), namely Keluarga Malaysia (the Malaysian Family) - Prosperous, Inclusive and Sustainable,“ he said.

NPPC is membered by Menteri Besar and Chief Ministers of states in Peninsular Malaysia as well as ministers with responsibilities related to urban and rural planning, while the Ministry of Housing and Local Government (KPKT) acts as the secretariat.

Its main function is to promote urban and rural planning as an effective and efficient mechanism towards sustainable development.

The council also has the role of advising the Federal Government or state governments on matters relating to urban and rural planning, an important platform to reach collective decisions for the coordination of development between the states and the country as a whole.