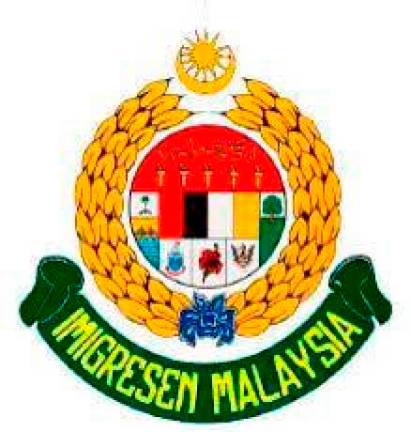 SEREMBAN: The Immigration Department of Negeri Sembilan detained 31 illegal immigrants in a raid on a glove-making factory in the Senawang industrial estate, near here, yesterday.

JIMNS director Kennith Tan Ai Kiang said the 30 Bangladeshis and an Indian national arrested in the operation, which began at 2.50 pm, were suspected to have violated the Immigration Act 1959/63 for overstaying and not having valid travel documents.

He said that during the raid, JIMNS, which was conducted together with the police, National Security Council and District Health Centre, found that the factory employed a total of 245 foreign workers, including from Nepal and Myanmar.

“All those arrested have been placed at the Lenggeng Immigration Depot for offences committed under Section 15(1)(c) and Section 6(1)(c) of the Immigration Act 1959/63 for the purpose of investigation and prosecution,” he said in a statement today.

He also urged the public to continue relaying information on illegal immigrants so that enforcement could be carried out. -Bernama