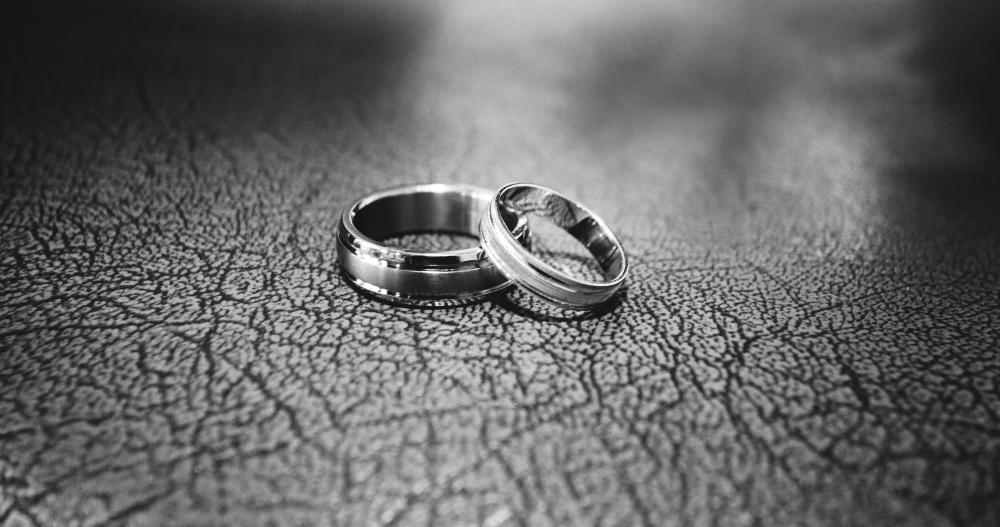 PUTRAJAYA: The number of divorces declined by 7.1 per cent from 47,272 in 2020 to 43,934 last year, according to the latest Marriage and Divorce Statistics released by the Department of Statistics Malaysia (DOSM).

Chief Statistician Datuk Seri Dr Mohd Uzir Mahidin in a statement today said the decrease could be attributed to the closure of the Syariah Court, Civil Court and National Registration Department during the Movement Control Order from March 18, 2020, to Nov 21, 2021, and the limited number of cases that could be handled by the court following the standard operating procedure (SOP) during the implementation of the Recovery Movement Control Order (RMCO).

He said the three states that recorded the highest decline rate in Muslim divorces were Sarawak, followed by Perlis and Penang.

However, non-Muslim divorces increased by 30.4 per cent from 9,419 in 2020 to 12,284 last year with Selangor, Kedah and Kuala Lumpur recording the highest increase rate.