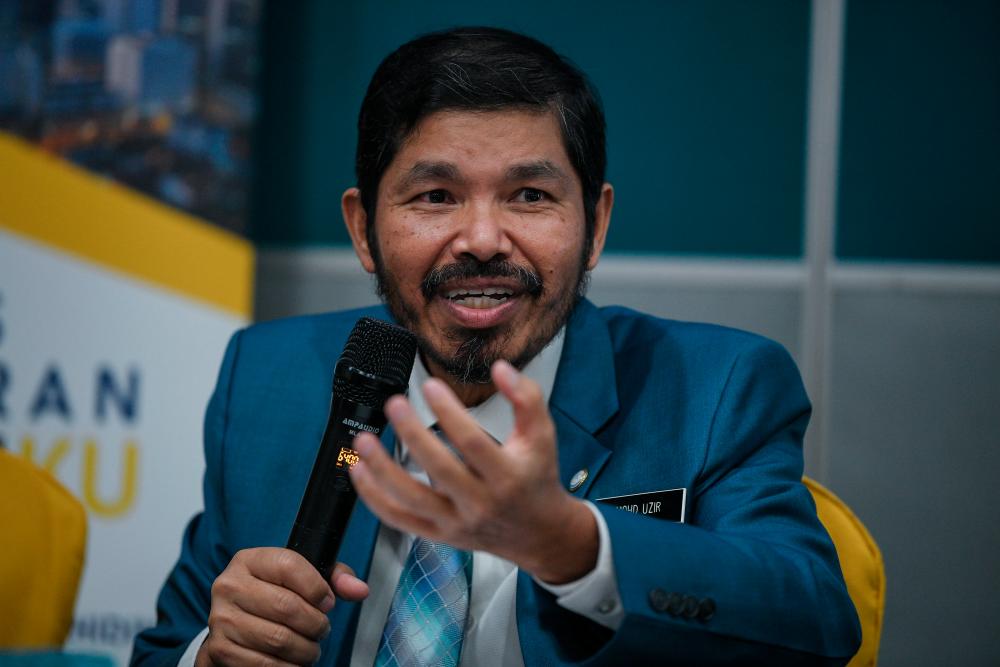 KUALA LUMPUR: Unemployment in the country has dropped to its lowest since the start of the COVID-19 pandemic, with only 602,000 individuals in October, compared to 605,000 in September, the Department of Statistics Malaysia (DOSM) said.

Head statistician Datuk Seri Dr Mohd Uzir Mahidin (pix) said in a statement that the unemployment rate remained at 3.6 per cent, 0.3 per cent higher compared to the pre-pandemic rate of 3.3 percent in February 2020.

The number of workers continued to rise in October with a month-to-month increase of 0.2 per cent to 16.68 million people, compared to 16.66 million in September, while the Workforce Participation Rate remained at 69.7 per cent.

“The optimistic workforce performance in October 2022 reflects the country’s stable economic foundation, thanks to continued economic and social activities.

“This is reinforced by continuous policy support to overcome the effects of higher living costs and to reduce negative risk related to the geopolitical situation and the strengthening foreign financial standing,” he said.

He also said that the largest category of workers are residential workers at 75.9 per cent, with 12.20 million recorded in October compared to 12.18 million the month before.