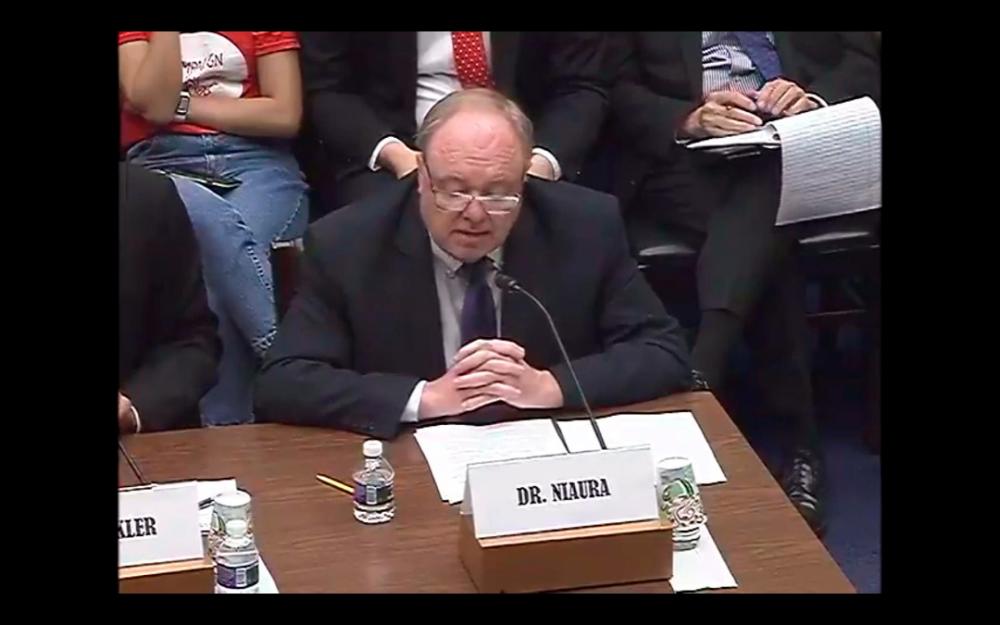 In his presentation at the Virtual E-Cigarette Summit 2020, Dr. Raymond Niaura, a professor of Social and Behavioral Sciences at NYU, said the scientific agenda on THR research was being driven by interest groups rather than scientists.

As such, he said, the agenda comprised “zombie theories”, which “cannot be killed by evidence and refuse to die”.

“The Gateway theory has been floating around for a long time, not just in tobacco, but the study of all drug use, but it’s taken on a particularly virulent life of its own in the realm of tobacco,” Niaura said.

One such example, he said, was the 2018 study by The National Academies of Sciences, Engineering, and Medicine (NASEM).

That study concluded that vape increases the risk of using combustible tobacco cigarettes among youth despite evidence that cigarette smoking is actually on the decline.

“They (NASEM) pretty much dismissed this evidence and concluded, at least in their view, they didn’t think that vape use had anything to do with cigarette smoking decline in youth.”

In fact, he said, a recent study published in the Addiction journal took NASEM to task over its findings.

“What they note in reviewing much of the same evidence is that it is limited by publication bias, high sample attrition, and inadequate adjustment for potential confounders.

“Please stop, no Gateway studies. But if you must study this hypothesis, please do a better job of measuring confounding factors and use proper causal inference methods,” he said, adding very few gateway studies do this.

On the “zombie theory” that vape do not help smokers quit, he said this stemmed from studies that included observational studies that are limited and prone to user bias.

RCTs, he added, was the way to go in researching THR.

On the final “zombie theory” that the use of vape causes biological harms, Niaura pointed to a recent study published in the JAMA Network Open journal, a medical journal published by the American Medical Association.

That study looked at the effects of switching to vape from cigarettes and measures carcinogenicity and exposure.

Biomarker data in that study, he said, showed “fairly dramatic” reductions in smokers who switched to vape, and even some reductions in the dual user category relative to the cigarette-only category.

“What’s important about studies like this? Well, they include all the users, so you have people who have switched completely (to vape), people who are in between (dual users), and people who remain cigarette smokers,” Niaura said.

He said more than a dozen other studies show that switching to vape has dramatic beneficial benefits seen in biomarker data and health outcome data.

Niaura said there is a lack of such studies because scientists have not set the agenda, and there was a need to focus on research issues to counter “zombie theories”.

More THR studies, he said, should focus on research involving humans, the inclusion of cigarette smokers as a comparison group, and more health outcome research excluding observational studies which are “riddled” with potential confounding.