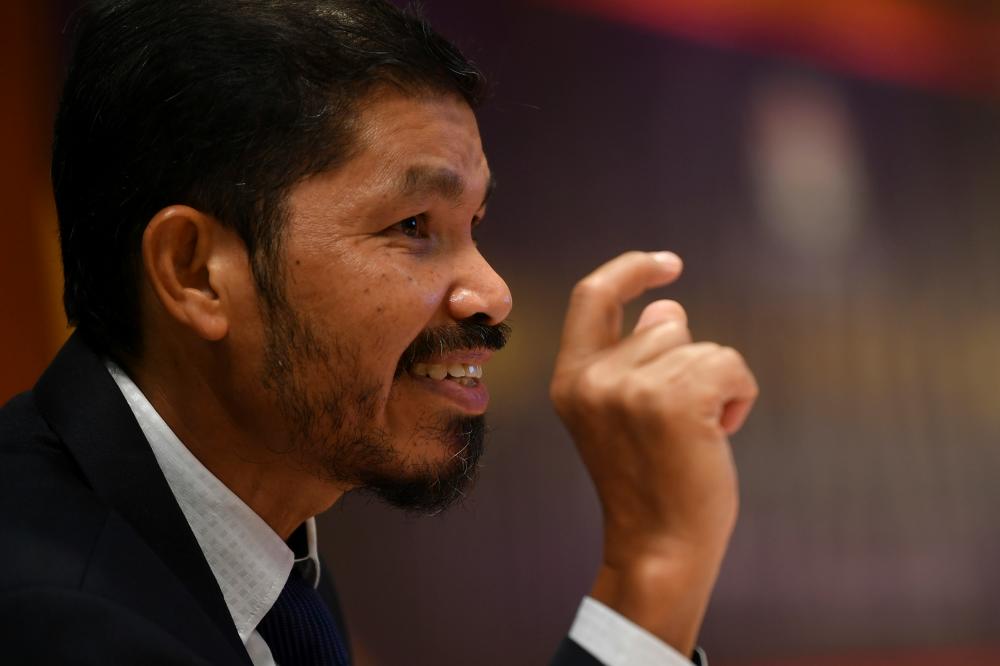 The Department of Statistics Malaysia (DoSM) attributed the higher CPI, a measure of inflation, to rising fuel prices and the discontinuation of electricity discount in September 2021.

Chief statistician Datuk Seri Dr Mohd Uzir Mahidin (pix) said the growth was mainly due to a 11.3 per cent rise in the transport group.

“In tandem with the rise in global oil prices, the average price of RON97 also increased to RM2.84 compared with RM1.97 in October 2020,” he said in a statement today.

In addition, he said furnishings, household equipment and routine household maintenance (2.1 per cent), as well as food and non-alcoholic beverages (1.9 per cent) indices also contributed to the increase of overall inflation.

He said other groups, namely restaurants and hotels, alcoholic beverages and tobacco, recreation services and culture, as well as health recorded marginal increases between 0.2 per cent and 0.6 per cent.

“Communication remained unchanged, while clothing and footwear as well as miscellaneous goods and services declined 0.4 per cent and 0.2 per cent respectively.

“Education also posted a marginal decline of 0.1 per cent as compared to a year ago,” he added.

Mohd Uzir noted that all states recorded an increase in the CPI for October 2021, with nine states surpassing the national CPI rate of 2.9 per cent, namely Terengganu (3.9 per cent), Pahang (3.7 per cent), Kelantan (3.6 per cent), Perak (3.4 per cent), Negeri Sembilan (3.2 per cent), Kedah and Perlis (3.2 per cent each) as well as Selangor, Putrajaya, Johor and Melaka which went up 3.1 per cent respectively.

On a monthly basis, Mohd Uzir said the CPI for October 2021 edged up 0.7 per cent as compared to 0.2 per cent in September 2021 due to the discontinuation of the three-month monthly electricity bill discount under the National People’s Well-Being and Economic Recovery Package (Pemulih), which ended on Sept 30, 2021.

He said the monthly CPI rise was also attributable to the increase in housing, water, electricity, gas and other fuels (2.5 per cent) as well as furnishings, household equipment and routine household maintenance (0.4 per cent).

Both miscellaneous goods and services as well as restaurant and hotels recorded a marginal increase of 0.3 per cent respectively, he added.

For the first 10 months of 2021, he said the CPI increased 2.3 per cent y-o-y, while core index also ticked up 0.7 per cent in October 2021 compared with the same month of the previous year.

Moving forward, the chief statistician expected inflation for the coming months would be influenced by external factors such as the rise in global crude oil and food prices.

In addition, he said the opening of interstate travel is expected to affect prices of some tourism related groups.