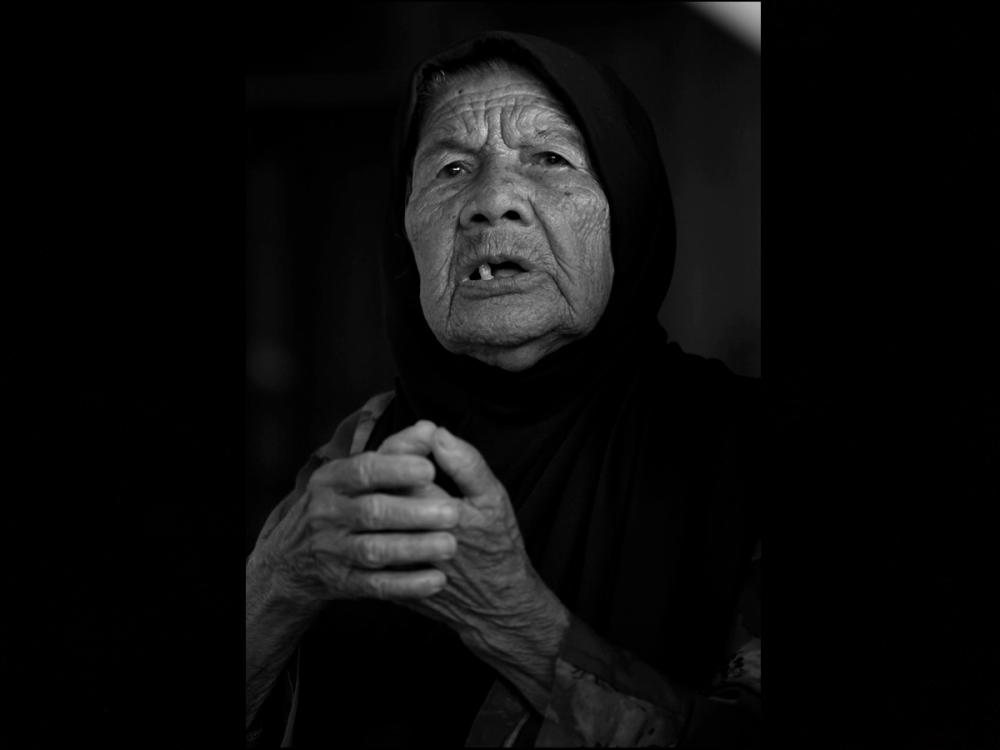 KUALA TERENGGANU: Maimun Yusof, or better known as Tok Mun, the oldest candidate in the 12th and 13th general elections, died today at the age of 103.

Tok Mun, who stood as an independent candidate in the Kuala Terengganu parliamentary seat, died at her home in Kampung Sungai Atas Tol here at 3.30 pm.

Her granddaughter, Tuan Norazlina Tuan Lah, 51, said Tok Mun’s health had deteriorated over the past three or four months due to various complications of old age.

“Tok Mun lived alone in her house but many nephews, nieces and grandchildren who live nearby took turns to take care of her because Tok Mun refused to live in another house.

“Our daily routine was to send food, clean and accompany her to sleep. However, this afternoon I received a phone call informing me that Tok Mun was unconscious and had died,“ she said when met by reporters here.

Tuan Norazlina said her grandmother had just celebrated her 103rd birthday on June 24.

She described her grandmother as a very brave, principled and ambitious person who was always willing to help the community.

Tok Mun will be buried at the Atas Tol cemetery at 10 am tomorrow, she said.

Tok Mun’s candidacy in the 12th general election (GE12) even gained international media coverage after she split the votes and enabled Barisan Nasional candidate, the late Datuk Razali Ismail, to win by a slim majority of 628 votes.