On a mission to help, inspire others

Ustaz Ebit Lew: I want to make life better for other people regardless of race and religion 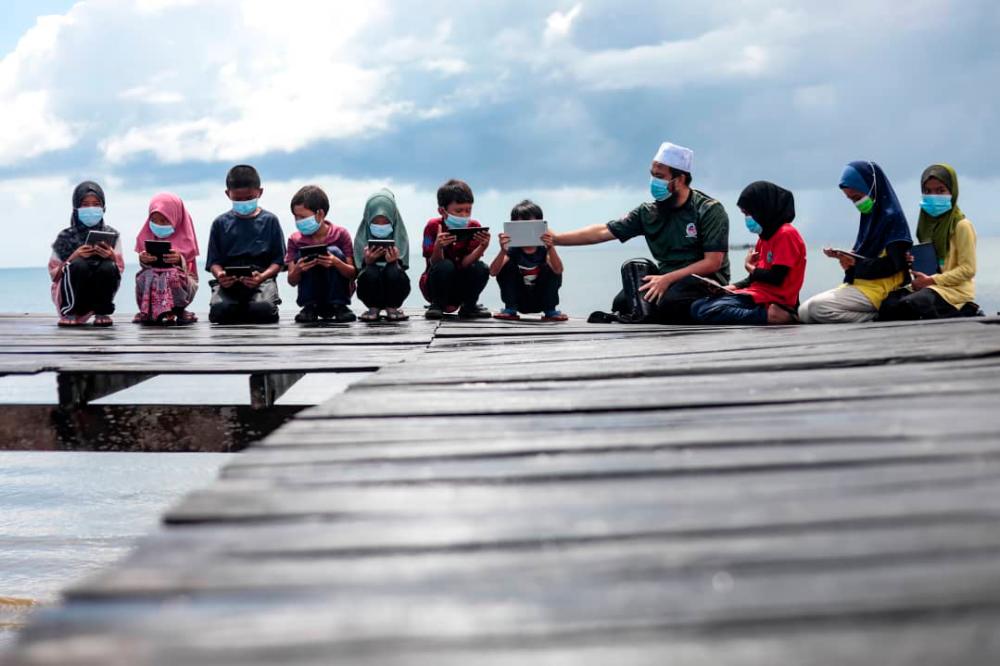 PETALING JAYA: Life is bigger than all of us, and we are only bit players on an enormous stage. With this knowledge, Ebit Lew uses his limited time on this stage to perform good deeds for others.

The popular ustaz has been on a whirlwind tour of the country, attracting the attention of even members of the royalty for his tireless work and contribution to the poor.

Lew tells theSun he wants to make life a little better for others, regardless of race and religion.

The ustaz wants to help 400 preachers in need of financial aid by giving them RM500 each. “It may not be much, but it should be enough for some to have extra pocket money,” he said yesterday.

The reason for this is that he understands how tough the life of a preacher can be as he has been in their shoes. This is more so since many are earning far less from preaching during the Covid-19 pandemic, he pointed out.

“Perhaps after preaching, the person may receive RM50 per event, and RM350 if there are more events for a week.

“Nowadays, with mosques, temples and churches closed for months, I believed we could help them. However, I can only help 400 preachers at a moment.

“It’s on a first come, first served basis. Within three days starting on Tuesday, preachers can submit their applications with a letter from their mosques, churches or temples or their certificates, provide their latest pictures and address to 011-70315822,” he said.

Of the 400 recipients, 300 will be Muslim preachers and the rest will be from other religions.

“I believe there will be more people stepping forward and do the same for other preachers. There could be someone else who has been doing this,” he said.

In fact, Lew has been doing this on the quiet for a while. It is only now that he is making an open announcement through his social media platform to reach out to more preachers who are in dire straits.

“We seldom think about these preachers whose livelihoods have been affected and how they are coping in life. By helping them, not only are we easing their burden a little, they will also able to continue with their teachings to help us become better persons,” he said.

“Most preachers would not say it out when they need assistance as they are helping people spiritually. This may backfire on them. So who else could help them if not us?”

Lew also shared that the journey he embarked on to help others is no bed of roses as he faces hiccups and bumps along the way.

At times, he would wonder if he was doing the right thing.

“Sometimes, I would feel sad and a bit depressed when others reprimanded me for what I did. Whatever they have said to me I supposed it is for my own good.

“Whenever I feel demotivated and weak, fellow preacher Habib Ali Zaenal Abidin would call me and give me a shot of motivation.

“He has told me to continue performing good deeds despite what has been said (about me) and to take their advice to improve whatever that I am lacking. I will always remember that,” he said.

When asked what legacy he wants to leave behind, Lew said he wants his stories to be an inspiration to others.

“While the Earth continues to turn and life goes on, and when I make an exit from the ‘stage’, I hope for others to continue doing acts of kindness, showing mercy and respect to others,” he added. 4.Chinese immigrant attacked US church over ‘hatred of Taiwan’: Probe

5.Uproar in S.Africa after ‘racist’ urine assault at top college