On right track but still short in biodiversity conservation 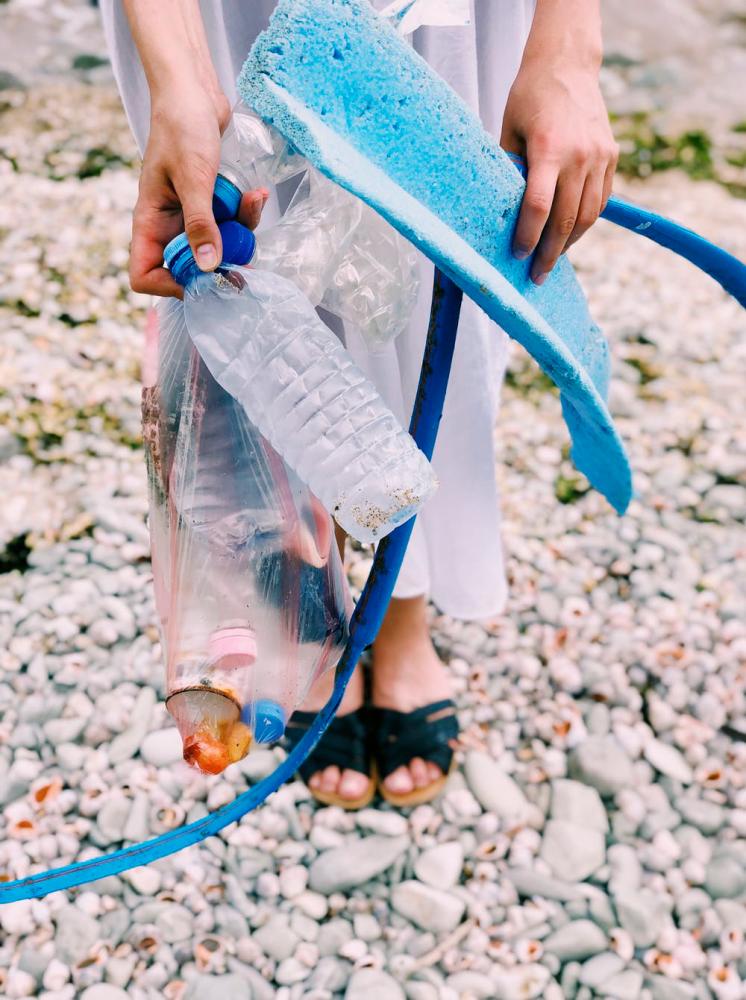 PETALING JAYA: Malaysia is doing well in its efforts to preserve and conserve the country’s natural biodiversity.

However, some gaps remain, one of which is a lack of understanding and consensus between federal and state authorities.

Environmentalists said steps must also be taken to enhance awareness through education.

Malaysian Nature Society (MNS) president Prof Dr Ahmad Ismail said Malaysia, the Philippines, Indonesia and Papua New Guinea are among the 17 countries with the richest and most varied biodiversity in the world.

In fact, Asia is the region with the most diverse natural environment on the planet.

Ahmad said as such, it is even more crucial that Malaysia plays its role in nature conservation.

He said since the United Nations Conference on Environment and Development in Rio de Janeiro in 1992, a few ministries have been looking into nature conservation.

“We also have policies on biodiversity and a clear plan for the conservation of our natural environment,” he told theSun.

He said there have been efforts to create central forest spines, or bridges, to connect fragmented forested areas for wildlife, with the areas under forests in each state having been enlarged and guidelines set on the management of natural rivers.

“We are also a signatory to many international agreements on nature conservation,” he added.

However, Ahmad said the federal and state governments are still not seeing eye-to-eye on environmental issues and this disagreement is reflected in the implementation of federal regulations at the state level.

A proposal to engage indigenous people and local communities in advancing the cause of helping Mother Nature has been included in the United Nations Convention on Biological Diversity draft strategy, according to a report last week.

Environmental experts believe that since the region is biologically one of the most diverse on the planet, member states have a crucial role in safeguarding this asset.

A proposal to ensure the conservation of at least 30% of the planet’s land area and oceans, which has gained traction worldwide, has also been included in the draft strategy.

Research has shown that meeting the 30% target will generate financial and ecosystem service benefits worth five times the cost.

Its programme director Fadly Bakhtiar pointed out that the Biodiversity Baseline Survey of 2018 showed 91% of Malaysians still had a poor understanding of the importance of biodiversity.

“This exemplifies the need for awareness across the private and public spheres. A low level of awareness can translate into limited public interest and lack of action to preserve and protect the natural ecosystem,” Fadly said.

He added one way around this is to make it mandatory for businesses to include education on biodiversity through e-learning and training sessions for employees.

He also cited the large amount of plastic waste in the environment, naming the plastic manufacturing industry as one of the biggest contributors of the country’s environmental woes.

“The Covid-19 pandemic has made things worse. More than 10 million single-use face masks are disposed of every day, intensifying the environmental impact and threatening our rich biodiversity.”

Fadly said companies and communities should be provided with clear information and guidelines on the proper disposal of personal protective equipment (PPE) and to advocate a circular economy for plastic waste management.