Only 22.6% of M’sians have sufficient knowledge about HIV 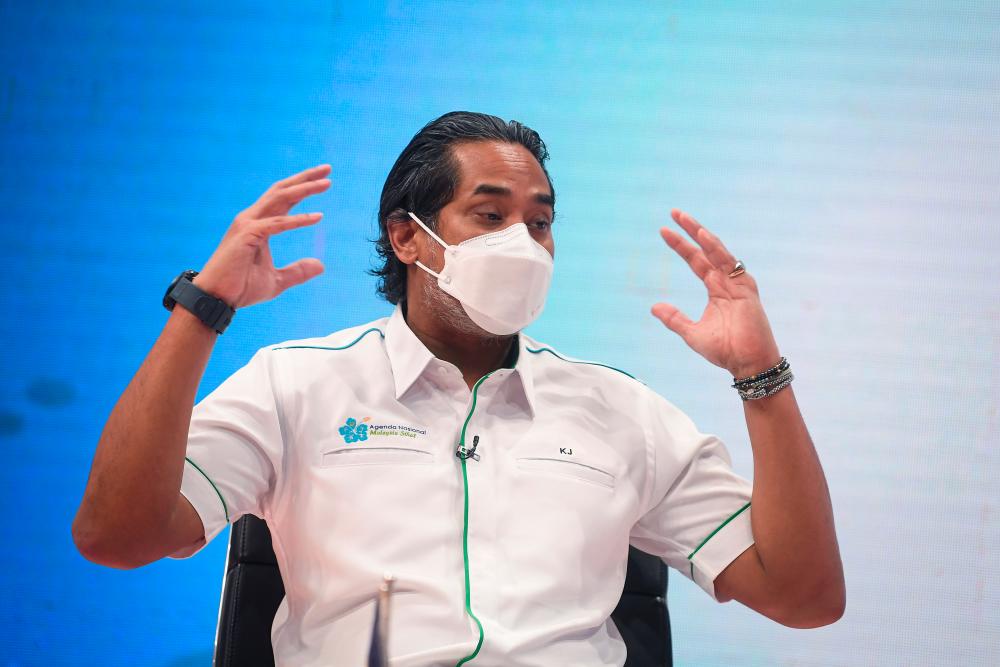 PUTRAJAYA: The lack of awareness among the country’s population about the Human Immunodeficiency Virus (HIV) is worrying, where only 22.6 per cent have sufficient knowledge about the virus.

“This can also affect the success of HIV prevention and treatment programmes among PLHIV (people living with HIV),” he said after launching NHMS 2020 report on communicable diseases here today.

Data collection began in August until October 2020 involving 5,957 residents aged one and above from 1,876 living quarters randomly selected across the country.

Khairy said the survey had been conducted before the third Covid-19 wave hit the country.

Meanwhile, till Oct 2020, the survey found that 0.6 per cent of the population or 200,000 residents had contracted the Covid-19 virus, he said, adding that four out of five infected individuals or 15,000 people were unaware that they had been infected.

Khairy said public awareness regarding antibiotic resistance among adults was still low with 75 per cent of them having never heard of the matter.

He said 25 per cent of those surveyed were reported to have taken antibiotics in 2019 of which 34.4 per cent of them did not complete the course after recovering from their sickness.

Khairy said the report discovered that 600,000 adults had experienced symptoms similar to tuberculosis (TB) in 2019, adding that only 57 per cent of them had sought treatment from licensed medical practitioners while the rest chose to undergo self-treatment.

He said the majority of those who did not seek treatment, namely 78 per cent, believed that the symptoms they experienced were not related to TB.

He said based on the survey report, Healthy Ministry is looking at carrying out universal screenings for hepatitis B among pregnant women receiving treatment in public facilities. — Bernama