Only 74 flood victims in Segamat 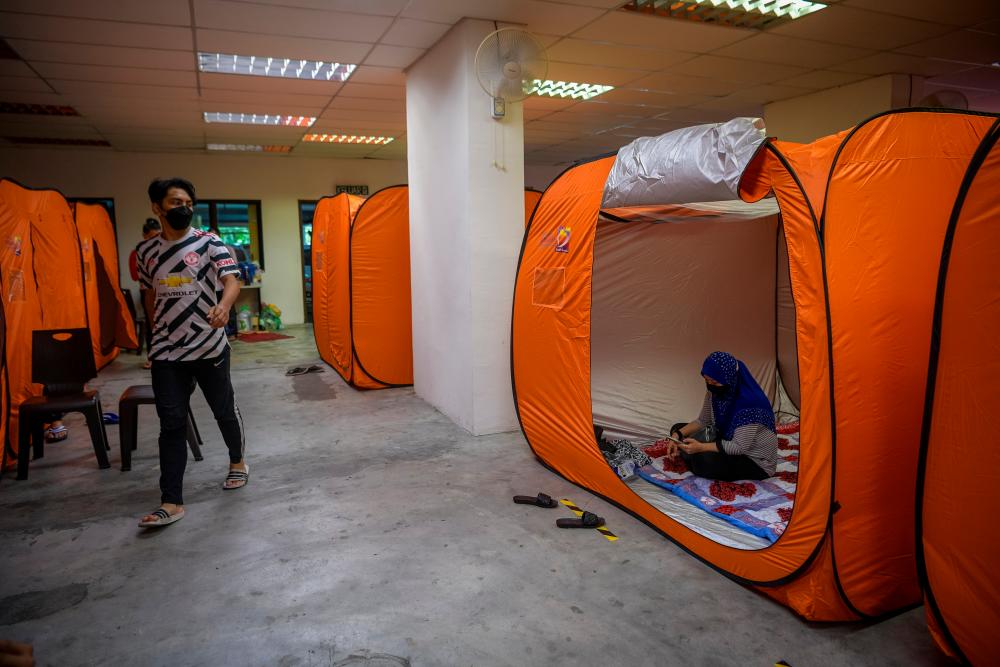 JOHOR BAHRU: Only 70 flood victims are still at one relief centre in Segamat as at 4 pm today, from 77 people this morning.

Johor Health and Environment Committee chairman R.Vidyananthan said the remaining victims are from Kampung Kebangsaan Gemereh and are at the PPS at Sekolah Agama Gemereh.

They have yet to return home because of the stagnant floodwater (banjir termenung) in their village, he said in a statement today.

He said the flood situation in the Segamat district had however improved with the closure of two PPS, namely at Balairaya Gemereh, Batu Badak and Dewan Serbaguna Jalan Genuang , which is for those under Home Surveillance Order, at 9 am and 1 pm, respectively today.

Vidyananthan also advised residents staying near Sungai Bekok, Empangan Bekok in Batu Pahat to be on the alert as the river water was still at the alert level.

On the weather, he said, Johor Bahru was reported to be cloudy, while it was fine in the other nine districts. — Bernama