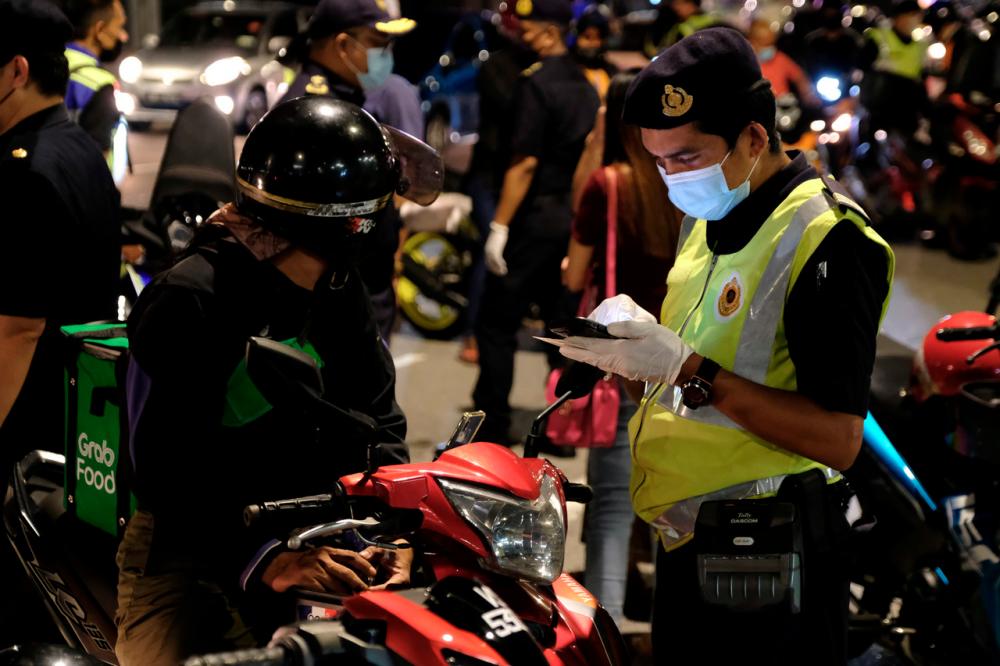 KUALA LUMPUR: The current enforcement against motorcycles with loud exhausts focuses on advocacy action, which is issuing of notice for interview, to assist investigation, rather than issuing of summons, said Transport Minister Datuk Seri Wee Ka Siong.

Wee said he had informed the matter to Road Transport Department (JPJ) director-general Datuk Zailani Hashim for the notice against an offender be issued for the interview process for advocacy action rather than summon action.

“I have studied the speech by the Umno president (Datuk Seri Dr Ahmad Zahid Hamidi on his views regarding action for loud motorcycle exhausts.

“I would like to inform that the Ministry of Transport (MOT) has decided that at this stage, it is better to focus on the advocacy approach which is to issue Notice 114 rather than than to issue summons,” he told the media when met after the opening of the 2020 Umno General Assembly here today.

Notice 114 is a notice for interview for the purpose of investigations and information gathering. Those who receive the notice must appear at any JPJ branch office to assist in the investigation.

Wee also said a meeting was held between the Inspector-General of Police Tan Sri Abdul Hamid Bador JPJ director-general to coordinate the advocacy action as the move also involved the traffic police.

The government had imposed a summons for up to RM2,000 or imprisonment not exceeding six months on motorcycle owners who modified their vehicles with loud exhausts.

Under Section 64 of the Road Transport Act 1987, the police are empowered to seize motorcycles to prevent the same offence from recurring.

According to the Bukit Aman Traffic Investigation and Enforcement Department (JSPT),as of March 5, a total of 10,166 summonses for various offences were issued in special operations conducted against motorcycles with loud exhausts since March 1.

The issue was touched by Ahmad Zahid in his policy speech at the Umno General Assembly this morning.

“Don’t seize the motorcycles. How do they want to continue to survive when that is the only vehicle they have to make a living. Are we blind, and cruel, to let the people to continue to suffer,” he said.- Bernama