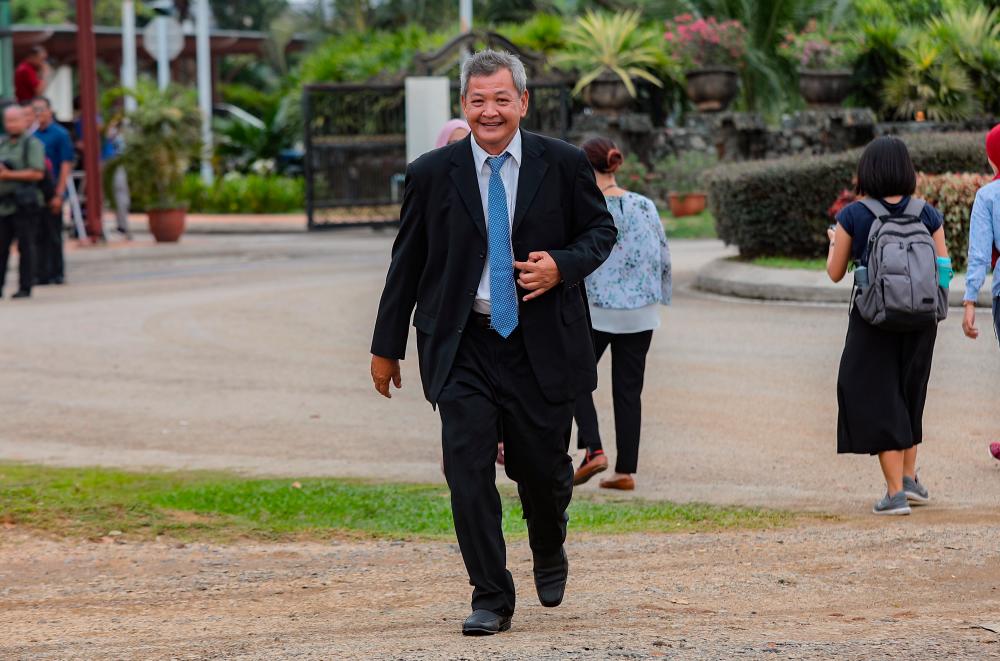 “I gave my view to Datuk Seri Mukhriz Mahathir (GTA Deputy Chairman), if GTA wants to win and shake of Umno, Abdul Hamid is the man,“ he was quoted as saying.

Mohamad Jani also added that Abdul Hamid is not a member of Pejuang but GTA is willing to allocate space for the former top cop.

Yesterday, it was reported that Abdul Hamid’s name was mentioned as a potential candidate for GTA in GE15.