Onus is on Armizan to protect interests of Sabah, Sarawak 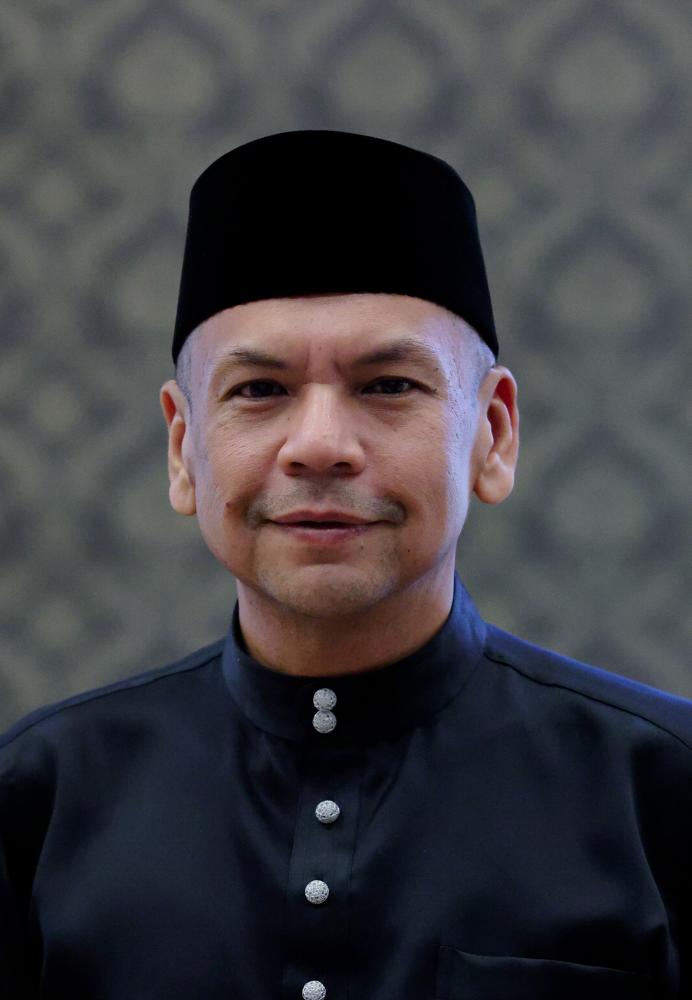 KOTA KINABALU: The onus is now on the new Minister in the Prime Minister’s Department in charge of Sabah and Sarawak, Datuk Armizan Mohd Ali (pix), to protect the interests of the two Borneo states.

However, with his educational background and extensive experience in administration, Armizan, 46, is seen as capable of being a good administrator in managing all affairs involving the Peninsular of Malaysia and its partners, Sabah and Sarawak.

Born in Papar, Sabah, on Sept 9, 1976, Armizan holds a Master of Arts - Government and International Relations from Universiti Malaysia Sabah (UMS) (2017-2019); in addition to a Bachelor of Laws from the International Islamic University of Malaysia (1996-2000).

He was also recognised as a Certified Integrity Officer by the Anti-Corruption Commission Academy in 2014.

Prior to the 15th General Election, Armizan was the Senior Private Secretary to Sabah Chief Minister, a post which he held since 2020 and had also served as the Political Secretary to the Women, Family and Community Development Minister from March 2020 to November 2020.

Armizan also held several other positions including director of Sabah National Civics Bureau (2016-2018) and special aide to several ministers between 2004 to 2013.

The trajectory of his political career changed in 2019 when he joined Bersatu and supported the leadership of Sabah Bersatu chairman Datuk Seri Hajiji Noor.

He was then appointed as Sabah Bersatu executive secretary (2019-2020) and is now the Information Division vice-chief.

In the 15th General Election, Armizan represented Gabungan Rakyat Sabah (GRS) to contest the Papar seat and defeated the incumbent with a huge majority of 12,224 votes in a six-cornered fight. - Bernama