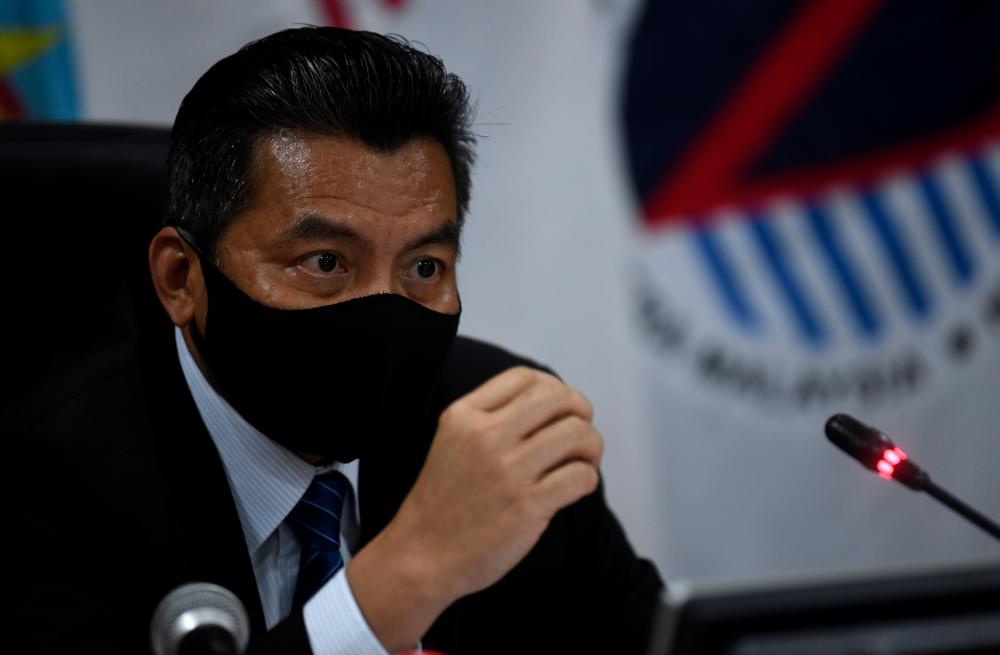 He said a total of 16,069 illegal immigrants were also detained during the same period, and 2,326 of them were deported.

“In strengthening the country’s border to tackle cross-border crime, the Army has also carried out integrated cooperation with other enforcement agencies through Op Benteng since May last year,“ he said when winding up the debate on the 12th Malaysia Plan (RMK12) in the Dewan Negara today.

“It is open to all Malaysians. The ATM or the Royal Malaysian Navy (RMN) does not have special recruitment of Orang Asli into the service, but there are out-of-the -box initiatives already carried out by RMN.

“A discussion was held between representatives from RMN Human Resource Division and director of the Human Capital and Welfare Division of the Orang Asli Development Department (JAKOA) on Sept 23 last year regarding the participation of Orang Asli in the RMN,“ he said.

Ikhmal Hisham said JAKOA had submitted 71 candidates among the Orang Asli youths who are keen to join the RMN as young recruits for the interview at the end of this year.

“If they meet the conditions, they are very much welcome by RMN. Currently, there is an Orang Asli officer from the Jakun tribe who has just completed training and has been commissioned as a Second Lieutenant in June 2020,” he added.

Earlier, Senator Datuk Isa Ab Hamid, representing the Orang Asli community, when debating the 12MP, suggested special recruitment of the Orang Asli, particularly from the Orang Kuala, Mahmeri and Orang Seletar tribes, to join the Malaysian Armed Forces, especially the RMN, because they are familiar with water and are good swimmers.