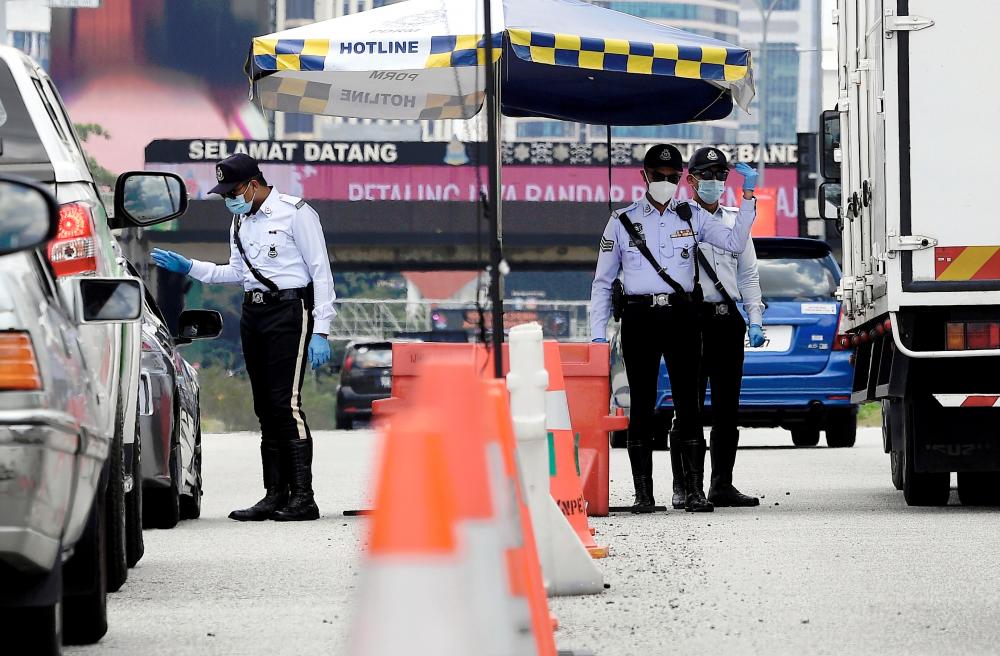 Pix for representational purpose only. - BERNAMAPIX

IPOH: Police arrested 92 youths for illegal racing under ‘Op Selamat’, which were carried out at the multiple ‘mat rempit’ (illegal motorcycle racers) hotspots early this morning.

“The operations were carried out following complaints and tip-offs by members of the public on illegal racing and reckless riding. Such operations were to combat activities involving illegal street racing that often cause a nuisance to the local community,” he said at a press conference here today.

He said seven individuals were detained under Section 42 (1) of the Road Transport Act for reckless driving, while two others were tested positive for drugs and are being investigated under Section 3 (1) of the Dangerous Drug Act 1952.

A total of 241 summons were issued for various offences such as driving without a valid licence and beating the red light, involving school and higher learning institution’s students. - Bernama